The most famous name to emerge from the global phenomenon MMA has become is Conor McGregor. Making his name as an all-conquering UFC fighter, McGregor holds numerous records. He is the biggest pay-per-view draw in the sport’s history and holds the record for fastest victory in a UFC title fight. His debut boxing match against Floyd Mayweather Jr. — dubbed “The Biggest Fight in Combat Sports History” — brought worldwide interest and is one of the most successful pay-per-view events of all-time.

McGregor was born Crumlin, a suburb of Dublin, in 1988. After being a keen footballer during his childhood, he began boxing at the age of 12. During his late teens, he began training in mixed martial arts, a sport that mixes aspects of various martial arts with combat sports such as boxing and wrestling. In 2008, he turned professional immediately after winning his first fight. By 2012, he simultaneously held the Cage Warriors Featherweight and Lightweight Championship titles — the first fighter to do so. The following year, he was signed by Americas’s Ultimate Fighting Championship (UFC) and quickly became a star, remaining undefeated for three years, winning million-dollar bouts, and helping UFC to reach record audiences.

In 2017, having achieved all he could in UFC, McGregor announced his debut boxing match against world champion Floyd Mayweather Jr. The event sold more than a million pay-per-view passes in the UK, and although McGregor didn’t win, his reputation as a fearless fighter was assured. In following years, McGregor has announced his retirement from UFC only to return and break more records. In 2020, he announced his retirement again, but who knows what the future holds for this truly remarkable athlete? 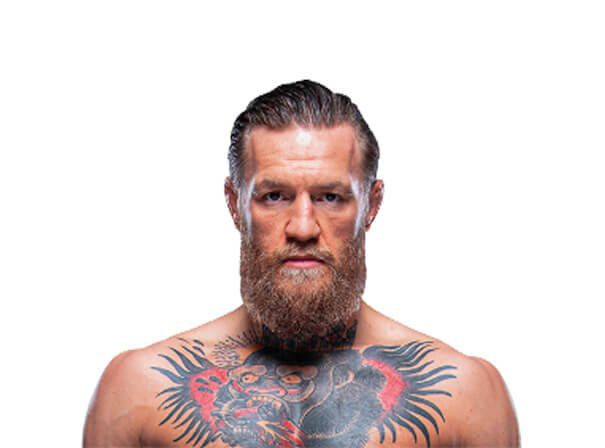