Conrad Ricamora is a widely recognised American actor and singer who is best known for his portrayal of Oliver Hampton in the internationally popular ABV television series, ‘How to Get Away with Murder’, starring Viola Davis. The series ran from 2014 to 2020 and was met with widespread critical acclaim and led Davis to become the first black woman to win the Primetime Emmy Award for Outstanding Lead Actress in a Drama Series.

Ricamora was born in California but grew up primarily in Florida. He is an avid tennis player and is openly gay; he was honoured with the Human Rights Campaign’s Visibility Award. In 2013, Ricamora performed in the Off-Broadway musical, ‘Here Lies Love’. He won a Theatre World Award for his captivating performance and was nominated for a Lucille Lortel Award also. It was in 2014 that he was cast as Oliver Hampton in ‘How to Get Away with Murder’. Ricamora appeared as Oliver throughout the show and was promoted to a series regular in season three.

Ricamora has done a great deal of theatre work and In 2015, he appeared in the Broadway revival of Rodgers and Hammerstein’s ‘The King and I’. The musical recording received a Grammy Award nomination for Best Musical Theater Album. In 2017, he appeared at the Seattle Repertory Theater in ‘Here Lies Love’ as Ninoy Aquino and in the following year he starred in the premiere of ‘Hwang’s Soft Power’ at the Ahmanson Theatre in LA. Ricamora is set to appear in ‘The Resident’ as Dr. Jake Wong, a recurring role in the renewed 2021 season which will premier in January on Fox. 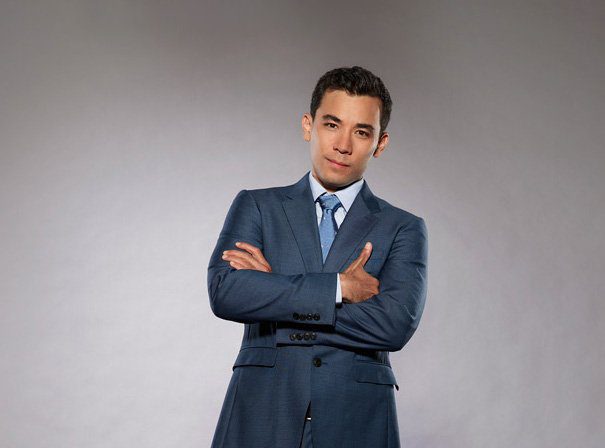