American Greek heritage actor and rock singer, Constantine Maroulis is an award-winning performer, known for his Broadway and TV appearances.

Having gained a BFA from the prestigious Boston Conservatory, Maroulis went on to achieve roles in several off-Broadway shows and independent films. Passionate about rock music, in 2004, Maroulis successfully auditioned for the fourth season of American Idol. After making it to the top six performers, Maroulis was eliminated from the show but went on to appear on American Idol Season 4: The Showstoppers and recorded a studio version of Bohemian Rhapsody for Killer Queen: A Tribute to Queen at the request of Brian May with Hollywood Records. Since then, Maroulis has enjoyed a successful solo career. In 2006 he joined the cast of the Broadway musical The Wedding Singer, before going on to star as Judas in Jesus Christ Superstar with the Premier Theatre Company. A highlight of Maroulis’ career came when he took on the leading role of Drew in the hit Broadway musical Rock of Ages, a performance that he has since won many awards for. In 2009 he was awarded Broadway Star of the Year and a Tony Award nomination for Best Performance by a Leading Actor in a Musical.

Continuing to perform on Broadway in hit shows including Jekyll and Hyde, Maroulis has also made a number of film and TV appearances in Law & Order and the web series Mozart in the Jungle. 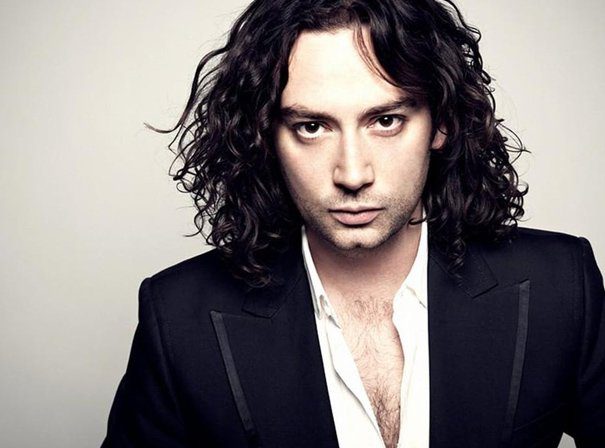