American actor and director Corbin Bernsen is best known for his television work, appearing across a variety of popular television series while making occasional appearances in films and working as a producer and a writer. His debut novel, Rust: the Novel, was published by Pelican Book Group in 2015.

Born in North Hollywood, California, Bernsen received a BA in Theatre Arts and an MFA in Playwriting from UCLA before entering the entertainment industry. His first notable role was a two-year stint on the soap opera Ryan’s Hope, which preceded a role in the hit law procedural L.A. Law, in which he played lawyer Arnold Becker. The performance earned him Emmy and Golden Globe nominations, guest spots on Seinfeld and The Larry Sanders Show, and a considerable amount of media attention. Bernsen remained with the cast of L.A. Law for it’s entire run, until it ended in the early ‘90s.

Bernsen went on to appear in several motion pictures, including Kounterfeit, Aurora: Operation Intercept, The Dentist and Major League. Later television appearances include General Hospital, Cuts, Boston Legal and Star Trek: The Next Generation. He has also found success as a director, writer, and producer, working on films such as 25 Hill, Rust and 3 Day Test. Bernsen is also known for the curious achievement of owning one of the world’s largest snow globe collections, an assortment that has now reached a total of 9000 globes. 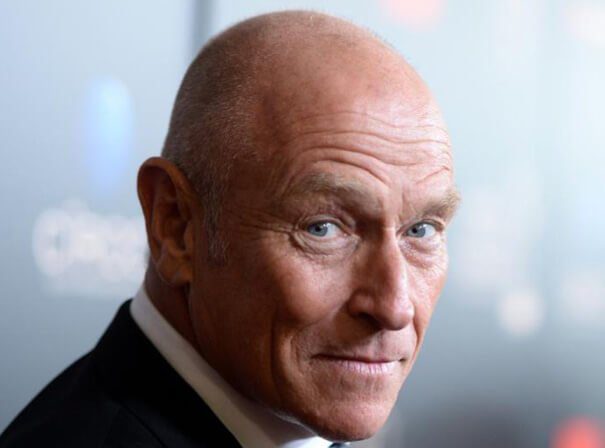