Corey Feldman is a seminal American actor well known for multiple roles including in iconic 80’s films Gremlins, The Goonies, Stand by Me and The Lost Boys. Feldman has a huge number of acting credits, due to his phenomenal talent, appearing in The ‘Burbs with legendary actors Tom Hanks and Carrie Fisher as well as work in the Friday The 13th franchise. Feldman has won numerous awards for his acting prestige, including Best Young Actor for his performance in The Lost Boys, and the prestigious Former Child Star Lifetime Achievement Award.

Feldman decided to only build on his success as a young child and adolescent, featuring in a slew of box-office hits including Loaded Weapon, Maverick featuring Mel Gibson and Jodie Foster which was nominated for an Oscar, and even directing his own film Busted – which debuted to wide acclaim – in the late 1990s’s. The actor has also worked in voice acting, being the voice for beloved Donatello in the Teenage Mutant Ninja Turtles feature film, which at the time held the record for the biggest box office for an independent feature in history, as well as being Feldman’s 13th number-one box office hit – not just ever – but consecutively. Feldman has also featured in television series such as CBS series Dweebs, as well as working with renowned Wes Craven.

The actor’s most recent projects include in the hit show The Two Coreys, executive producing more of The Lost Boy’s popular franchise, and working on his musical career with band The Truth Movement. Feldman is also an activist, involved with the animal rights movement and other exemplary causes due to his kind-hearted and giving nature. 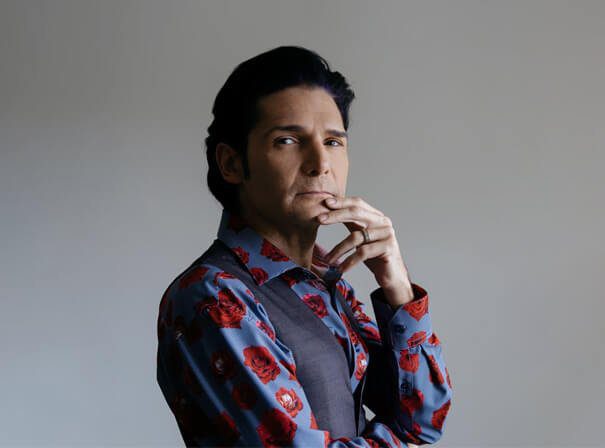