Award-winning singer and songwriter Cory Young has been playing his own blend of country music with a twist for more than 20 years. Winner of the 2018 Peoples Choice “Breakthrough Artist” in TropRockin Magazine, and Trop Rock Music Association’s (TRMA) Male Vocalist of the Year in 2019, Young’s music comes from life experience. Young describes his song writing as county with a touch of American and Island country thrown into the mix, with a nod to classic rock and top 40.

Young’s unique country sound can in part be traced to his youth spent between the rural town of Carleton, Michigan and the sandy white beaches of Hawaii. The son of a NAVY Corpsman, Young’s culturally varied upbringing, followed by more than ten years in the Nashville music scene, have shaped the music he now plays today.

Although Young has been on the music scene for two decades it was the release of his first studio album since 1999, Life Looks Best, that put him back in the spotlight. Produced by the award-winning Aaron Scherz, the title track ‘Life Looks Best’ was nominated for the 2016 TRMA Song of the Year and earned Young a nomination for a Horizon award in 2016. His 2017 follow-up SeaHabilitation received high praise and was nominated for a string of awards.
Young and his family relocated to the west coast after hurricane Irma where he continues to perform and write new music. 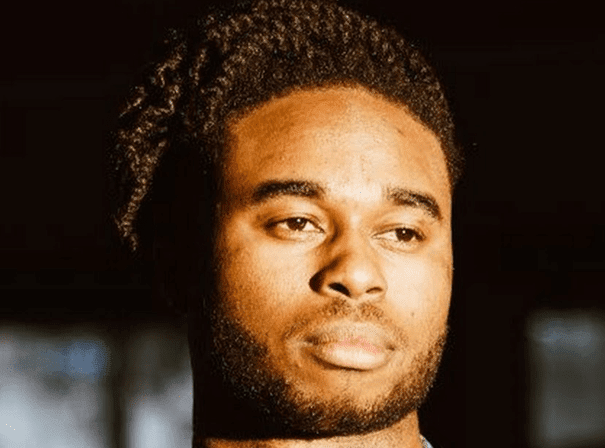