Courtney & Mary are the Two Judgey Girls, that loveable duo who, despite living 400 miles from each other, share their love for Bravo, Reality TV, true crime and all things pop culture on a weekly podcast.

Two Judgey Girls is a podcast that can be found on Apple Podcasts. It is a hugely popular show hosted by longtime friends, Courtney and Mary. The two women live in different parts of California (Los Angeles and San Francisco respectively), which means that they only truly get together on the podcast where they love to talk about the latest Bravo TV gossip and news. And the discussion between the two friends is more often than not as hilarious as it is informative, as they discuss the famous DMs they get from the reality TV celebrities who more often than not dislike their show, as well as discussing the potential for future episodes of their favorite series.

Courtney & Mary regularly connect with their legions of followers and fans through Twitter, Facebook, and Instagram, posting pictures and videos of their latest opinions on reality TV. They are also available for that personalised shout-out via the Cameo platform. 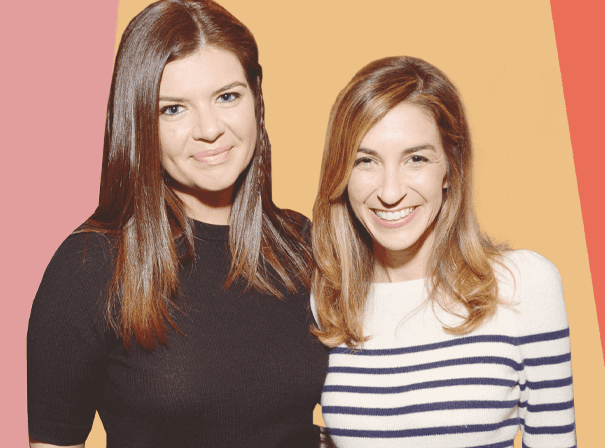