Described as the life of any party, adored by fans everywhere for her energetic and enigmatic performances on stage, Courtney Mills is taking the nation, and very soon no doubt the world, by storm with her incredible DJ skills. The Melbourne based powerhouse, also known as cartwheels Mills for her crazy fun on stage antics, has built herself as one of Australia’s major leading forces in the industry and is set to take on the world having just signed with Lucky Ent.

The entertainer completed a TV presenting course at Brave Studios in Melbourne before pursuing her passion for music and beats. Her Main Room/Electro sound and Melbourne tunes very quickly blew up, getting her residences in prestigious venues such as Secret Garden, The Saint, Motel, Hotel Barkly and Cushion. Courtney has worked alongside powerhouse production company Chardy, and supported A-listers the likes of Potbellez, The Stafford Brothers, John Course and Grant Smillie. The electric performer has rocked stages at major music festivals such as Stereosonic and Future Music.

Since 2017 Courtney has consistently been in the top 30 of DJane’s Top.com Top 100 DJs, reaching a high of No.9 in 2019 for Australia and Oceania, and No.10 the following year in 2020. As well as being an incredibly successful musician and performer, the Australian also runs a women’s activewear clothing brand. LilahP offers all women internationally beautiful seamless pieces to make working out more enjoyable and a little more glamorous. 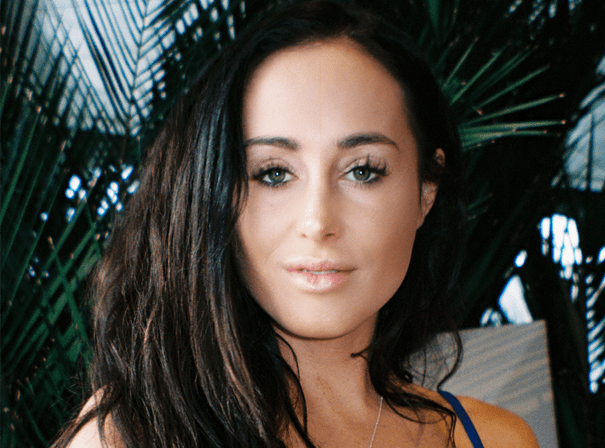