Famously known through the internet, Nathaniel Coyote Peterson is known as a wildlife educator. Apart from being a YouTube personality, Peterson is also known to be the host of Animal Planet’s series Coyote Peterson: Brave and Wild. Peterson’s interest to know more about animals started at an early age. He truly enjoyed exploring the outdoors and catching different animals. While making a video about the short-beaked echidna at Australia’s Billabong Sanctuary, Peterson shared the fact that his favourite video game is Sonic the Hedgehog. Peterson attended the Notre Dame-Cathedral Latin High School and later studied film at The Ohio State University. Peterson is not formally educated in any biological science, but he does consider himself an animal expert, which is also something he shares with his viewers while in the making of his videos. He first joined the YouTube community in 2014. He started his channel by posting video series, such as Breaking Trail, which won him an Emmy Award for Youth/Teen Programs in 2015, Dragon Trails, Coyote’s Backyard, Beyond the Tide and On Location. Peterson’s channel, which is named Brave Wilderness, has now reached almost 19 million subscribers and over 4.1 billion views in total. With his YouTube channel crew, Peterson created a TV program on Animal Planet, titled Coyote Peterson: Brave and Wild. His videos have featured places like Costa Rica, Australia, South Africa, Japan, New Zealand, the Bahamas, and the United States. 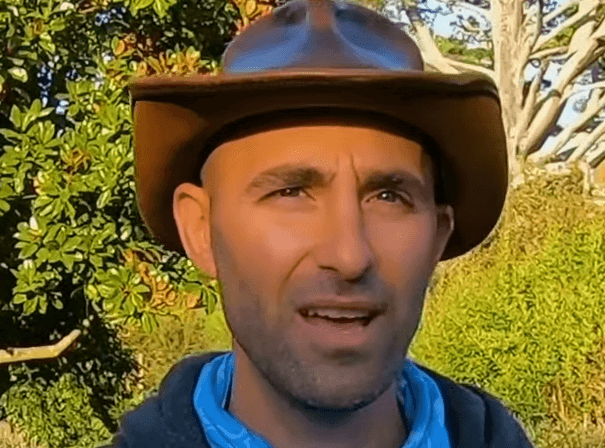