The rugged, legendary hardman actor Craig Fairbrass is best known for playing Dan Sullivan in the BBC’s long-running soap, EastEnders, for a regular role in ITV’s smash-hit drama series, London’s Burning, and for playing Pat Tate in the Rise of the Footsoldier cult film series. His iconic voice is also well known for the hit video games, Call of Duty Modern Warfare, Battlefield V, and Squadron 42 – Star Citizen. In 2018 he won best Actor at The National Film Awards.

Born and raised in East London, Fairbrass became fascinated with acting and drama while at school, going on to win a place with the National Theatre youth company. He worked as a roofer and eventually bought a sandwich bar in Woolwich market to help supplement his acting. He made his uncredited acting debut in the movie Scum, and appeared in a number of TV shows, such as Emmerdale, Tucker’s Luck, and Three Up Two Down. But his breakout role came in 1988 when he was cast opposite Hollywood legend Denzel Washington in the British thriller, For Queen & Country. He has since gone on to feature in countless movies, including Cliffhanger, with Sylvester Stallone, The Bank Job, opposite Jason Statham, and The Outsider, with James Caan. His incredible list of TV work includes such shows as the BAFTA and EMMY-winning crime drama, Prime Suspect and Prime Suspect 2, opposite Helen Mirren, Terminator The Sarah Connor Chronicles, Stargate SG-1, and David Mamet’s The Unit. His theatre credits include the Olivier nominated Warheads.

Fairbrass regularly connects with his legions of fans and followers through Twitter and Facebook, posting pictures and videos of his life both on and off the screen. He also has his own official website, craigfairbrass.co.uk. 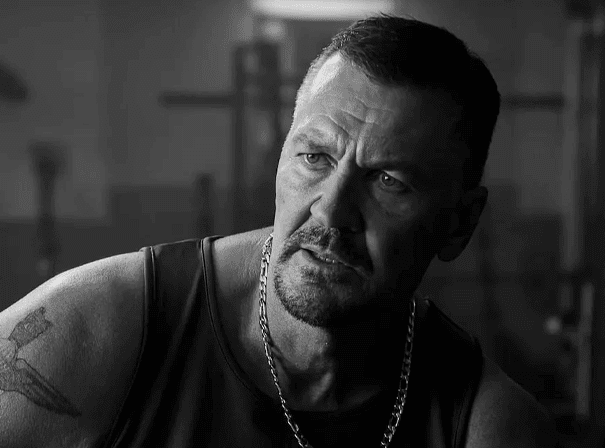