Cultural commentator Craig Kilborn is a sports broadcaster, television host, comedian, and actor. He has appeared on The Daily Show and SportsCenter.

A talented sportsman from a young age, Kilborn gained a scholarship to the Montana State University where he represented his college as part of the basketball team. He studied theatre arts and media, going on to land his first job in radio after he graduated. He was a play-by-play commentator for the Savannah Spirits, going on to become a TV sports anchor. Kilborn worked his way up to work for ESPN’s SportsCenter, anchoring their coverage for three years. On leaving the network he became the host of The Daily Show on Comedy Central, becoming a hugely popular host of the late night talk show and making himself a household name. After two years with the programme he moved to become the host of The Late Late Show, redesigning the format and reaching a younger audience during his five years with this mainstay of American programming. Kilborn then had a six year hiatus from television, in which he starred in several films including The Shaggy Dog, The Benchwarmers, and Full of It. He returned to primetime television with The Kilborn File in 2010 which aired for six episodes.

Kilborn is a hugely experienced commentator and presenter, and is loved by viewers around the world. Most recently he has made an appearance in series United We Fall and continues to be at the heart of American television. 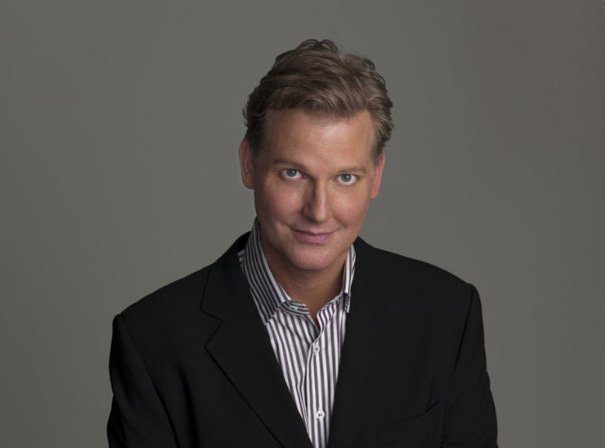