Craig Mitch may be relatively new to the media world but already he has made some impressive moves. This exciting presenter has a vast array of skills and has done a lot of work to build up a fine portfolio in a short space of time. As well as broadcasting, he is a written journalist who creates a lot of content and can then produce and market it to the highest level. He works on both TV and radio and one of his main jobs right now is being the main presenter for the Spurs football club fans channel Spurred On.

Craig is also the lead presenter for JD Sports’ online football focused channel JD Football so has a vast knowledge and understanding of the game as well as lots of charm that makes him a firm favourite with the fans. Craig has presented top level Euro 2016 football coverage on YouTube’s Slash Football channel and has worked with many top brands, platforms and broadcasters such as Flavour Mag, Nike, Copa 90, Adidas, MTV and many more. His radio work has included stints on DJ Cameo’s BBC 1Xtra show with the UKG news and he has spent nine months on Roundhouse Radio. Because of all this, Craig Mitch is a wise choice for any current and contemporary sports broadcasting on any type of lifeline platform of TV Channel. He is a safe bet and true professional who operates with real style and always wins over his audience. Should you be looking for a front man or presenter, Craig Mitch more than fits the bill. 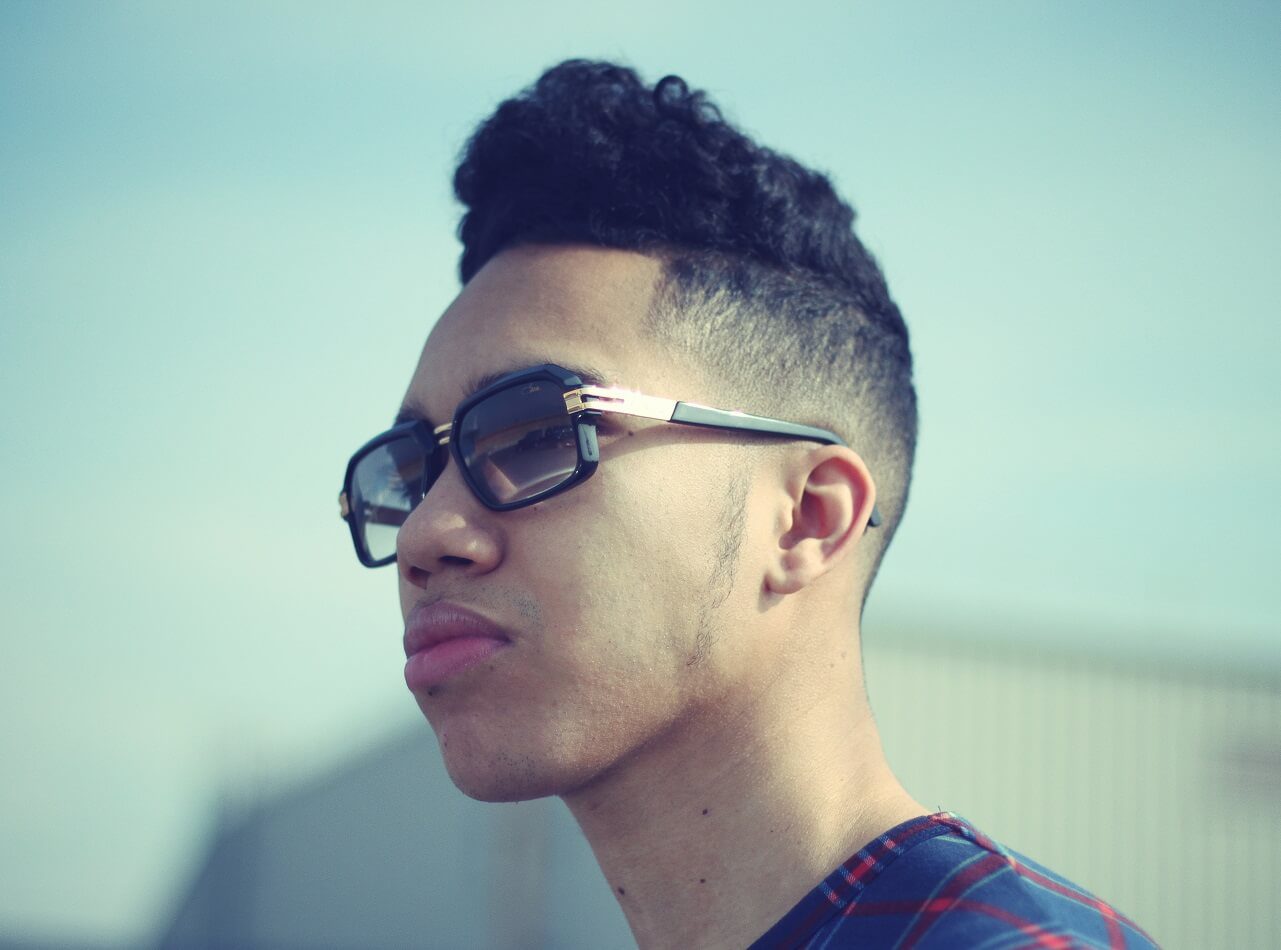