Cree Summer is an American actress best known for her voice work in cartoons such as Inspector Gadget, Rugrats, and Clifford the Big Red Dog.

Summer’s career started when she was still a child, with her unusual and distinctive voice being popular with casting agents. She was chosen to voice Penny in the original series of Inspector Gadget, going on to star in The Care Bears Movie, Ewoks and Hello Kitty’s Furry Tale Theatre. She also landed roles in live action shows, most famously as the part of Winifred Brooks in A Different World which she starred in for five years. Other television credits include The Fresh Prince of Bel Air, Living Single and Courthouse. Throughout the 1990’s Summer became one of the most prolific voice actors of the time, appearing in countless shows and some of the decade’s most popular animated movies. With roles in Pinky, Emyra and The Brain, All Grown Up!, Sonic the Hedgehog, Danny Phantom and Rugrats she is one of the most recognisable voices of a generation, and was a key part of childhood entertainment for families around the world.

Outside of acting and voice acting, Summer has also had a successful music career, releasing a solo album in 1999 and touring with Lenny Kravitz, as well as with her band Subject to Change. She is still a highly sought after voice actress, recently appearing in DC Super Hero Girls, Lazor Wulf and Muppet Babies. 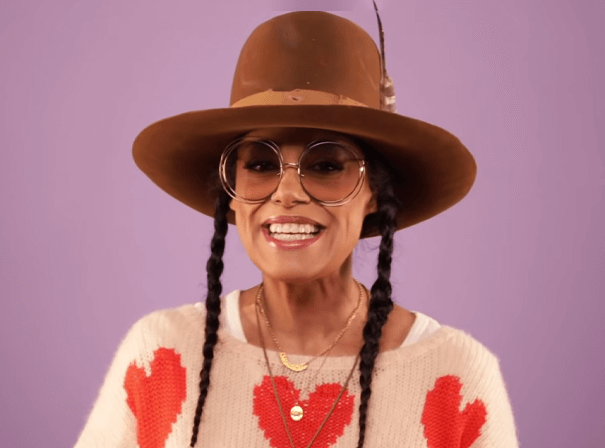