Christopher Marshall, or as his adoring fans know him, Crizzly, is a DJ, producer, streamer, and artist. He started DJing in 2010 in Austin, Texas and has since developed a style that includes dubstep, crunk, hyphy, drumstep, and trap, among other genres. He has released several singles and three mixtapes, titled “Crunkstep” in 2012, “Crunkstep Volume 2: Back 2 Da Streets” in 2013, and “Crunkstep Volume 3: Booty by Crizzly” in 2014.

Crizzly has also remixed songs such as “James Brown Is Dead” by L.A. Style, “Hard in Da Paint” by Waka Flocka Flame, “Chain Hang Low” by Jibbs, “The Way We Ball” by Lil Flip, “Put It Down” by Bassnectar and Excision, and “Thrift Shop” by Macklemore & Ryan Lewis. Lifted Wednesdays at the Ivy Rooftop, and Play Thursdayzz at Club Rio are two EDM club nights that Crizzly co-founded in San Antonio in 2011.

Crizzly tours frequently throughout the United States, he has played at festivals such as the Electric Daisy Carnival, Escape From Wonderland, the Warped Tour, and Lollapalooza. Through hard work, measured songwriting, and enthusiastic live shows, Crizzly, and his innovative Crunkstep style became a mainstay in the bass culture. Crizzly can be seen keeping up with his fans via his social media platforms such as Instagram, where he boasts over 65 thousand followers, and Twitter, where he has over 52 thousand followers. 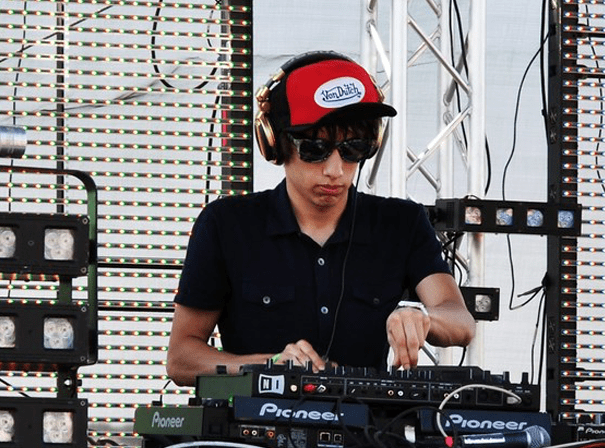