Over 5 years on NBC’s Days of Our Lives, Chappell starred in 380 episodes and landed a nomination for the Daytime Emmy Award for Outstanding Lead Actress in a Drama Series. She also won the Soap Opera Digest Award for Hottest Female Star for her contributions to the programme. Her next major daytime role came a few years after the initial stint on Days of Our Lives – in the form of 300 episodes of ABC’s popular soap opera One Life to Live as Maggie Carpenter who is introduced to the fictional town of Llanview as a former wild child seeking a new start by becoming a nun. After this memorable role she went on to land her most well-known role to date, a decade-long run on CBS’s Guiding Light as Olivia Spencer, which is listed in the Guinness Book of World Records as the longest running soap in American history.

Chappell starred in almost 1000 episodes of Guiding Light, establishing herself as a dominant presence in American daytime television. For her role on the show she won the Daytime Emmy Award for Outstanding Supporting Actress in a Drama Series and earned various other Daytime Emmy nominations throughout the years. After the conclusion of Guiding Light, Chappell co-produced and starred in Venice: The Series, based in part on the particularly notable storyline from Guiding Light. The show went on for five seasons from 2009 and earned her a Daytime Emmy in 2014 for “Outstanding New Approaches – Drama Series”.

A daytime television hall-of-famer, Chappell is instantly recognizable to a significant proportion of the American population through her commitment to soap opera. She hopes to maintain her presence in popular culture and involve herself in further interesting acting projects going forwards. 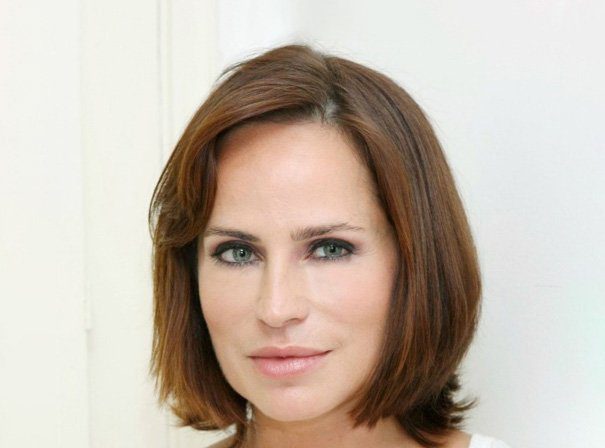