Former Major League Baseball (MLB) player Curt Schilling is famous as a legendary right handed pitcher. In 1993 he helped the Philadelphia Phillies to a World Series appearance before winning championships with the Arizona Diamondbacks in 2001 and with the Boston Red Sox in both 2004 and 2007. Schilling is a member of the elite 3,000 strikeout club, boasting the highest strikeout-to-walk ratio of any members of the club. Tied third for the highest number of 300-strikeout seasons, his postseason winning percentage of .846 is a major-league record. Since retiring Schilling has become a familiar, sometimes controversial voice on radio sports and politics shows, and began hosting a daily online radio program focussing on conservative politics in 2016.

Born in Anchorage, Alaska, Schilling made his major league debut in 1988 with the Baltimore Orioles after he was drafted by the Red Sox straight out of Yavapai Junior College. After being traded to the Houston Astros followed by the Philadelphia Phillies in 1992 he won 16 games and helped the side reach the World Series. In 2000 he formed one of the most formidable pitching duos in baseball at the Diamondbacks with left-hander

Randy Johnson and the team went on to upset the New York Yankees by winning the World Series.
Schilling made headlines throughout his playing career, and since retirement he has continued to do so in his new role as a radio show host. 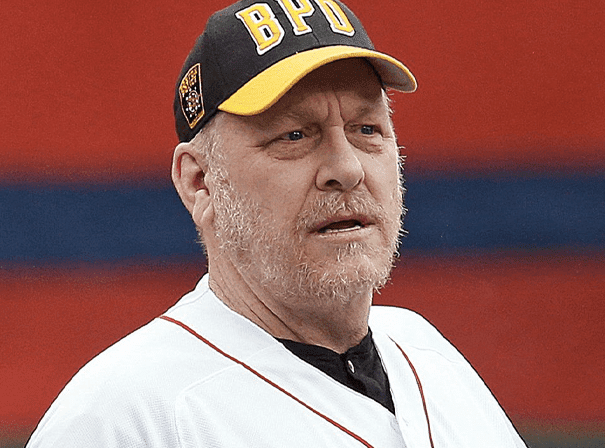