Former Major League Baseball star Curtis Granderson has won awards for his endeavours both on and off the field. As an outfielder, he enjoyed a long career starring for some of the MLB’s biggest names, including the Detroit Tigers, Los Angeles Dodgers, and New York Mets. He won a much-coveted Silver Slugger Award and was a three-time All-Star. Off the field, his devotion to his charity and community work, particularly with inner-city children, has won him four Marvin Miller Man of the Year Awards and a prestigious Roberto Clemente Award — all awarded by the MLBA in recognition of players who go above and beyond to give back.

Granderson’s baseball career began back in high school in Chicago, where he made the All-State team (his high school would eventually retire his jersey in his honour). Granderson joined the MLB during the third round of the 2002 draft, being picked by the Detroit Tigers. He spent the next two years being assigned to their minor-league affiliates, polishing his game with spells at Oneonta Tigers, Lakeland Tigers, and Toledo Mud Hens.

He finally got his MLB break in September 2004, and by 2006, he’d become a regular starter. At the end of his final season with the Tigers in 2009, he was named an All-Star for the first time. The following year, he moved to the New York Yankees, where his career really took off. In 2011, he was named the fourth most valuable player in the MLB. He continued to play at the top of his game for another nine years, finally retiring in January 2020. 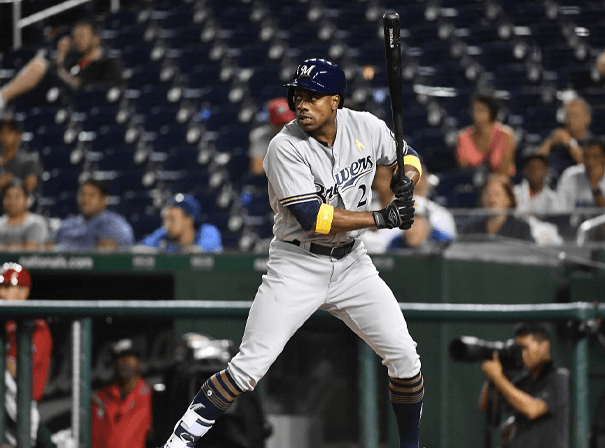