Cyniah Elise shot to fame when she was just 18 years old as a contestant on American Idol, making it through to the finals and winning over the nation.

Cyniah was still a teenager when she auditioned for reality TV show American Idol, singing Leona Lewis’s You Are the Reason in her opening audition and blowing the judges away. All three of the judges said yes to the young songstress, as she wowed music legends Katy Perry, Lionel Richie and Luke Bryan. She continued to put in great performances, acing the competition in the Hollywood Round where she sang classics by Adele and Whitney Houston. Next up she travelled to Hawaii where she sang Lady Marmalade, easily making it through to the Top 20 of the contest, sadly being eliminated in the next round. Despite not winning the competition, Cyniah made a huge impact on audiences across America and around the world, launching her career and building a fanbase of loyal listeners. Now, she has more than 35k followers on Instagram, where she regularly uploads videos of herself rehearsing, sneak previews of new projects and pictures from her day to day life. She is known as a lovable and friendly personality, and has created a huge impact in the short time she’s been on the scene.

This hugely talented young performer has recently released a new single called Last Chance, and continues to create new music and win over fans all over the world. 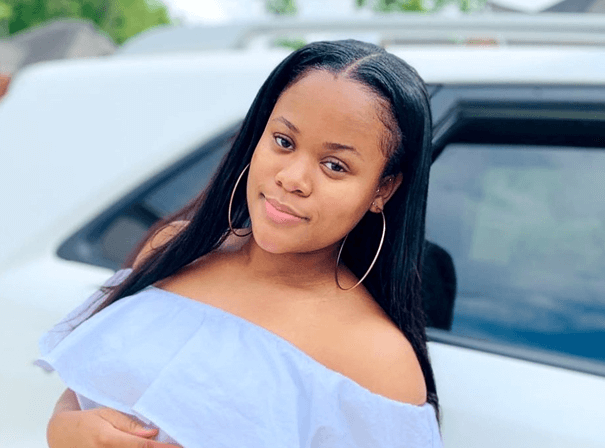