Cynthia Loyst is the co-host of the popular Canadian daytime TV show The Social. Ryan Reynolds, Emma Thompson, Hugh Jackman, Lena Dunham, Kate Bornstein, Sapphire, Vivica A. Fox, Jenna Lyons, and Rod Stewart are just a few of the intriguing people she’s had the pleasure of interviewing. Loyst is also the founder of Find Your Pleasure, an online resource that aims to assist people find joy in their life.

Loyst’s passion for entertainment began at a young age. She first became interested in cosplay when she was six years old, dressing up as masculine characters from Star Wars or Battle of the Planets. She earned with a Bachelor of Fine Arts degree from York University’s film school. She also attended York University’s Women/Gender Studies Department. During this time, she wrote Pandora’s Box, a sex column for the independent journal Rosco.

Loyst has made several appearances on television and radio over the years. The Marilyn Denis Show, CTV NewsNet, TVOntario, and ETalk are among her television appearances, while 104.5 CHUM FM, 103.9 Proud FM, and Virgin Radio 99.9 FM are among her radio performances. She discusses a variety of topics related to relationships, including “dating, mating, and bonding.” Loyst has also presented guest lectures on technology, sexuality, and media at the University of Toronto, Sheridan College, Ryerson University, and Centennial College in the Greater Toronto Area. 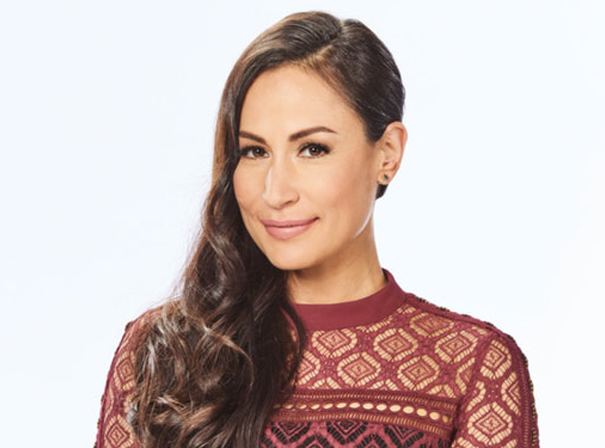