Cyril Jackson is the well-known and popular skateboarder best renowned for his cool tricks and street wise style. His video clips of his impressive stunts, as well as the photos from his skate trips and other glimpses into his life have earned him a far reaching audience, and there is no sign this young dynamo is stopping anytime soon.

Jackson began as a grassroots skater, posting content involving his friends and trying more and more adventurous skate tricks on cool video edits, with his technical ledge-tricks and high consequence rails. However, it wasn’t long before his talent was discovered when he featured in the 2012 video Bake And Destroy, and he was chosen for sponsorship from Val Surf- as a result, Jackson began to appear in amateur competitions and further honed his skills before turning professional in collaboration with Baker Skateboards. His performances in a wide array of competitions saw him place eighth overall in the Phoenix Am and twelfth at X-Games Austin in 2014, and he continued to appear in videos, such as his part in the Notorious Cyril Killa video, released in 2015.

As he is so incredibly popular, Jackson has had the opportunity to work with some global brands, including Baker, DC Shoes, Independent Trucks and Spitfire Wheels, not to mention many others. Aside from skating, Jackson also enjoys music, and is a rapper under the moniker Killa Time. His hard rhymes are showcased in a range of tracks on SoundCloud. 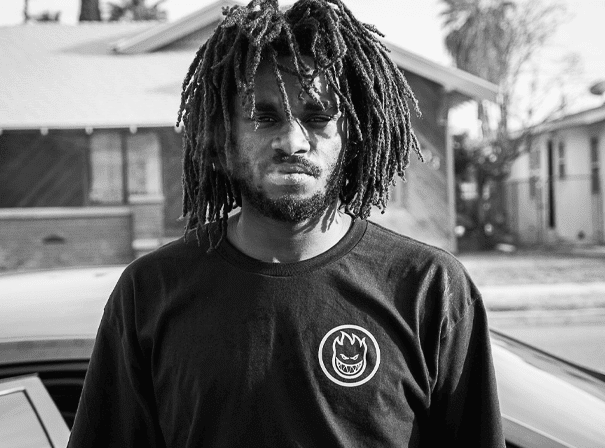