Roc is one half of notorious Atlanta-based rap duo YingYang Twins with Kaine. Often categorised in the ‘crunk’ and party style of rap, their music focuses on themes of partying, relationships and sex, and the pair rose to mainstream popularity after collaborating with pop superstar Britney Spears in 2003 on her album In the Zone. Their collaboration on ‘Get Low’ with Lil Jon was equally successful, and the duo’s popularity soared even further with the likes of ‘Salt Shaker’, ‘Badd’, ‘Shake’ and ‘Wait (The Whisper Song)’. Their anthem ‘Halftime (Stand Up and Get Crunk)‘ has become a standard in NFL football stadiums around the US and is widely considered the unofficial anthem of New Orleans Saints.

Born D’eongelo Holmes, D-Roc met Kaine in East Atlanta when the pair were both 16. D-Roc had a tough time growing up after he was born with nubs instead of fingers on his left hand, and formed an instant bond with Kaine who had also been born with a birth defect (a limp due to cerebral palsy). The pair developed a strong bond and named their group after the Chinese symbols for light and dark. Although they have rarely sung about their disabilities, their difficult experiences gave their sound a hardened edge.

After hooking up with DJ Smurf, the hip-hop duo realised their full potential and began to release music, signing to Universal records. Debut album Thug Walkin’ sold well in 2000 thanks to the help of the incredibly catchy ‘Whistle While You Twurk’ and the band became underground favourite in Atlanta. Mainstream success soon followed, and in 2004 the band won the Group of the Year award at the Source Awards. D-Roc continues to release new music with YingYang Twins, including 2020’s Twerkin InThe Mirror. 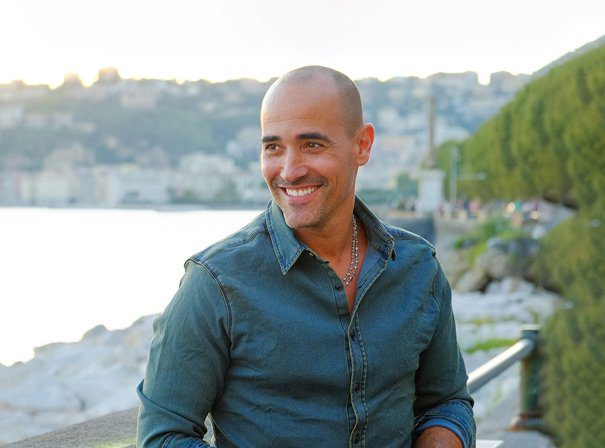