Dallas Braden is a baseball analyst and former professional baseball pitcher who started and ended his career in Major League Baseball (MLB) at the Oakland Athletics from 2007 to 2011. He’s well-remembered for pitching the 19th ‘perfect game’ in baseball history in 2010 against the Tampa Bay Rays. A perfect game is far from an easy feat, involving conditions such as no opposing batter reaching base and the pitcher lasting a minimum of nine innings.

Making a name for himself as a teen sensation on the Minor League Baseball circuit, he was drafted by the Atlanta Braves in the 46th round of the 2001 MLB Draft but didn’t sign. Instead he was drafted out of the Texas Tech Red Raiders by the Oakland Athletics in the 2004 MLB Draft. After a successful career at the Athletics, he retired in 2011 due in part to a rotator cuff injury, but in 2014 rejoined the baseball industry as an analyst on ESPN’s segment Baseball Tonight. In 2016 he featured on the same network’s segment Monday Night Baseball, and in 2017 he found a slot as a field-level analyst on NBC Sports California.

Braden has enjoyed hosting a podcast and Facebook Live show called ‘Starting 9’ since 2017. Known for the way he “oozes passion and enthusiasm” (according to Phil Orlins, ESPN’s MLB senior coordinating producer) and his extensive knowledge of the game, Braden is able to readily connect with MLB fans. He’ll continue to find ways to involve himself in the game he loves, engaging with baseball fans and providing his in-depth insight to matches. 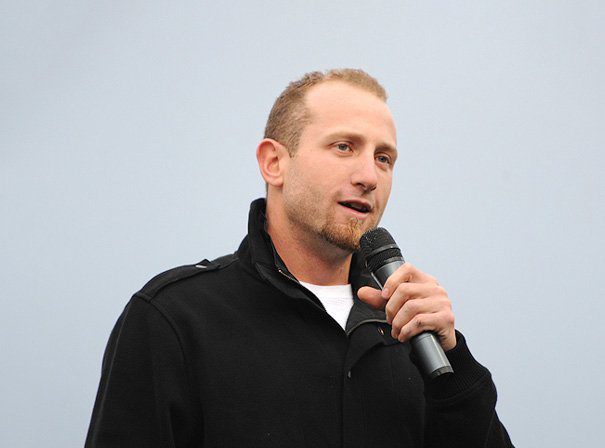