Professional rugby union player Damian de Allende competes for the Saitama Wild Knights of Japan and the South African national side. He usually plays either the centre or the wing. He was a part of the 2019 Springboks squad that tied a record by winning a third Rugby World Cup.

De Allende was chosen to start for a South African team in a 2015 match against the World XV, which took place on July 11. The World XV and former Australia coach Robbie Deans praised him for his two tries in the match. De Allende, who had played for just 13 minutes, was controversially dismissed in the 75th minute of New Zealand’s 25-24 victory over South Africa on October 8, 2017, for a late knock on first-five Lima Sopoaga with the intention of blocking Sopoaga’s attempted drop goal. De Allende was not suspended because, according to SANZAAR, the attempted charge down should not have resulted in a red card.

De Allende was selected for the 2019 Rugby World Cup team by South Africa. After defeating England in the championship game, South Africa won the competition. De Allende earned his 50th cap for the Springboks during the third test victory that gave the home team the series victory in the British & Irish Lions tour to South Africa in 2021. He also received widespread praise for his performances during the series. De Allende started all three tests for South Africa. 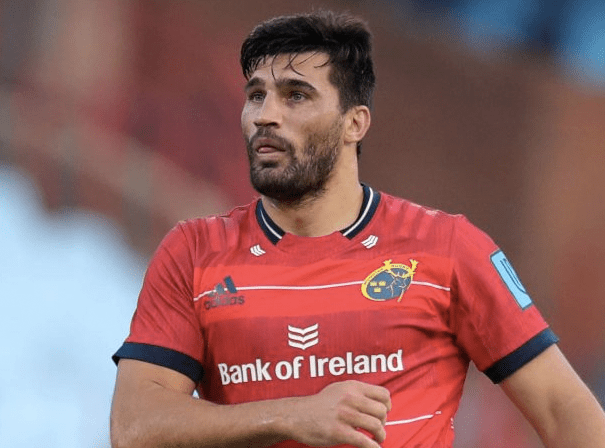