Damien Fahey is best known for his work as a voice actor and producer on the outrageous, long-running animated comedy series Family Guy. He is also recognised as a talented TV host, having presented MTV’s Total Request Live, the second season of I’m a Celebrity… Get Me Out of Here! USA for NBC, and over 250 episodes of Hulu’s pop culture news show The Morning After.

Fahey was born in the town of Longmeadow, Massachusetts in 1980. He got his first major showbiz break in 2002 when he was hired to replace Carson Daly on the popular MTV show, Total Request Live, he also presented MTV’s coverage of the 2004 Grammys. Also in 2004, he deputised as a host of CBS’s The Late, Late Show, one of the longest-running talk shows on American television. In 2009, NBC rebooted the American version of the British reality television institution I’m a Celebrity… Get Me Out of Here and hired Fahey to co-host alongside Myleene Klass.

Fahey had first dipped his toe into voice acting with a role in the award-winning 2005 animated film Robots. From 2007, onwards he began contributing voices to Family Guy, the often-controversial animated comedy show that took television by storm during the 2000s. He has remained part of the team ever since, and from 2017 also began working as one of the show’s supervising producers. With the show now having run for 19 successful seasons, and spawning spin-offs such as The Cleveland Show, Fahey has become an integral part of an animation institution. 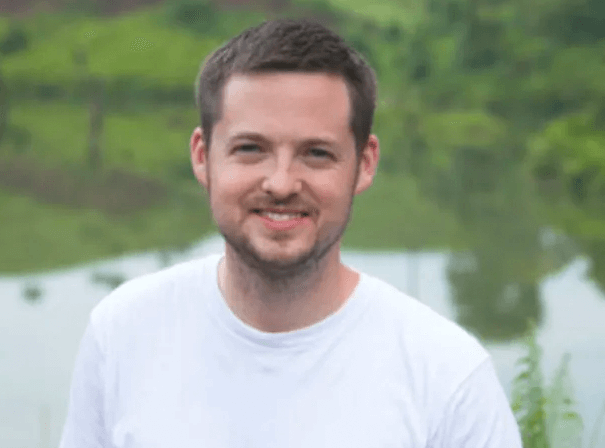