Sports commentator and senior columnist Dan Bernstein is known for his work as a host on 670 The Score and writer for CBS.

Bernstein has always had a keen interest in sports, working as a play-by-play announcer during his time at Duke University. He commentated on both basketball and football, and was a host of DukeSportsCenter on Cable13 TV. In 1995 he joined WSCR as a reporter and anchor, eventually working his way up to become afternoon co-host on 670 The Score. He has held the role ever since, and fans love his witty delivery style and enviable knowledge, having become one of the most popular presenters on sports radio over the course of his long and distinguished career. Bernstein was also the co-host on Boers and Bernstein, a long running afternoon drive time sports show which has been renamed Bernstein and Goff since Jason Goff took over from Terry Boers in 2017. It is the longest running sports talk programme in Chicago and has contributed to this veteran presenter being voted Best Reporter, Best Play-by-Play and Best Talk Show at the Achievement in Radio Awards.

This well loved and hugely experienced sports broadcaster is well known across the Chicago area and beyond, and has appeared on numerous high profile news outlets including MSNBC and CNN. Bernstein continues to be a key voice in the world of sports and a respected commentator. 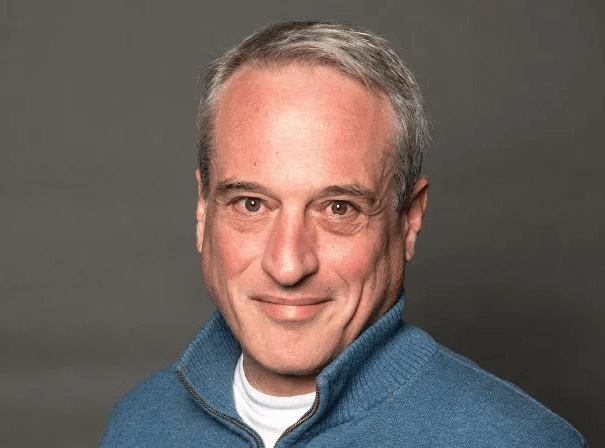