After graduating from the University of Arizona, Dan Hicks quickly became a sports news anchor for the Tucson, Arizona NBC affiliate radio station, CNN, before moving on to NBC Sports where he would stay for many years up until the present day. He met his wife, fellow sportscaster Hannah Storm while they both worked at CNN, and the pair both moved to NBC around the same time.

His unparalleled experience in sports commentary makes Dan Hicks one of America’s most well-known pundits, offering highly observational play-by-play comments that cover a wide variety of different sports. Throughout all his experience with various sports, Dan Hicks still maintains that golf is his favorite, and golf remains his main focus at NBC. However, his career has been full of many responsibilities and honors. In 2012, he was named Alumnus of the Year by the University of Arizona in recognition of his varied and impressive accomplishments.

In 2013, Hicks chose to focus on Notre Dame football before switching over to the NFL. Today, he covers football, various winter sports, the FIFA World Cup, and even the Olympic Games. His Olympic commentary has covered both winter and summer games from 1996 through 2018 – he memorably announced the 2008 world record earned by Michael Phelps in the freestyle relay.

Sports fans of all ages across the globe will be familiar with Dan Hicks’s voice. Besides his serious dedication to professional sport, Dan Hicks is also a gifted impressionist and a comic talent, peppering his commentary with amusing asides and witty observations. 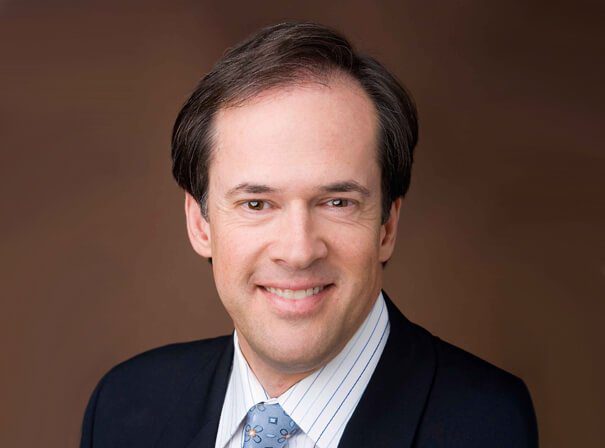