Dominating the bestseller lists, Dan Jones is a renowned historian on both sides of the Atlantic. Penning some of television’s most prolific docu-series, as well as being an award-winning journalist and TV presenter, Jones is having a profound impact on the industry. His books have sold more than a million copies worldwide. “The Hollow Crown” (published as “The War of the Roses” stateside), “The Plantagenets” and “The Templars” have all received critical acclaim, and have all appeared in the New York Times and Sunday Times bestseller lists. Breathing life into history, Jones is inspiring future generations.

Representing a truthful narrative of the world’s history is at the core of Jones’ work. For the A&E series “Knightfall,” Jones consultation gave insight into the final days of the 14th Century Knights Templar. Fleshing out the world further, Jones wrote and hosted the official “Knightfall” podcast. With the global success of HBO’s “Game of Thrones,” Jones was asked to appear in the official film charting the real history behind the novels and series. Collectively, Jones’ other works have appeared across forty countries. With appearances on the BBC, Channel 4, Sky Atlantic and the History Channel, Jones’ insights are revered across the board. Some of Jones’ other writing and presenting credits include “Britain’s Bloodiest Dynasty: The Plantagenets,” “Walking Britain’s Roman Roads” and “Secrets of Great British Castles.”

Jones is a pivotal voice in the industry. Throughout his career, Jones was a weekly columnist for the “London Evening Standard” and has regularly contributed to the “Wall Street Journal,” “The Times,” “Washington Post,” “Guardian,” “History Review” and “Spectator” to name a few. With a new Sony Pictures Television project in the works, Jones will be transforming audiences understanding of history for years to come. 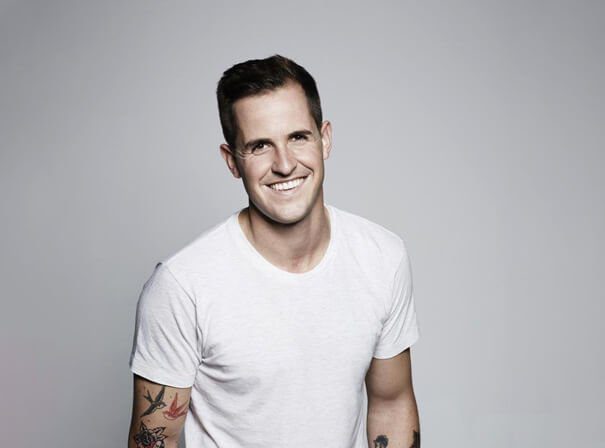