Dani Miller is New York City’s punk rock anarchy queen and the iconic, devil eye-browed frontwoman of the band Surfbort. When she isn´t hanging out with the glitterati at the Met Gala or becoming a muse to creative director Alessandro Michele of the house of Gucci, she can be found performing with Surftbort, purveyors of their own unique brand of scuzzy punk rock. Miller met her bandmates, who she describes as ‘a bunch of old Texan punks’, on her 21st birthday, because they happened to be in the audience of her first-ever show.

Formerly of Brooklyn, the Los Angeles-based musician came up with the band’s signature ‘freak music’ after being inspired the lyrics to the Beyoncé hit Drunk in Love. She calls their music a response to the Covid-19 pandemic, with her lyrics dealing with modern politics, the mental health crisis and struggles with addiction. Together the band boasts a following of over 36,000 followers on Instagram, while Miller’s personal account has over 78,000.

Miller met Gucci’s Alessandro Michele by happenstance in the streets of Italy, when he wandered upon her singing to a Roman statue, and they have since collaborated on multiple occasions, most notably in Gucci’s 2019 beauty campaign, in which Miller’s signature gap-toothed grin became the poster look for their 80’s inspired ad. Miller received widespread praise for the campaign, which promoted embracing unconventional constructs of beauty and body positivity. 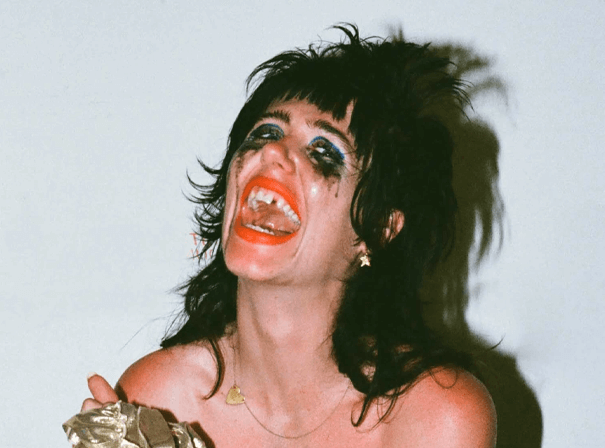