Daniel Dhers is a Venezuelan professional BMX rider. Red Bull, POC, DC Shoes, Specialized, Albe’s Mailorder, and Verizon are among his current sponsors. Dhers has lived in Greenville, North Carolina, which is known as Protown USA due to the large number of BMX riders who call the city home. In late 2013, Dhers relocated to Holly Springs, North Carolina, and created the Daniel Dhers Action Sports Complex, a public mountain bike, BMX, and skateboarding facility. Dhers is one of the most decorated BMX riders of all time.

Dhers started riding BMX at the age of twelve to connect with his buddies, and he went to his first skatepark in 1998. Dhers moved to Buenos Aires, Argentina, with his parents when he was 16, which allowed him to ride with more experienced riders than he had previously, fueling his advancement and allowing him to enter his first competition in 2003. Dhers went to the United States in 2006 and won the Dew Action Sports Tour the following year, as well as in 2007, 2008, and 2010. In 2007, 2008, and 2010, he won gold medals in the X Games. He also appeared in a few episodes of the American television show Nitro Circus.

Dhers and business partner Abel Zalcberg founded the Daniel Dhers Action Sports Complex in North Carolina in 2013, which debuted on May 3rd, 2014. Indoor and outdoor parks are available at the 37,000-square-foot family-oriented BMX, scooter, and skating facility. Dhers keeps up with his fans on Instagram, where he boasts more than 200,000 followers. 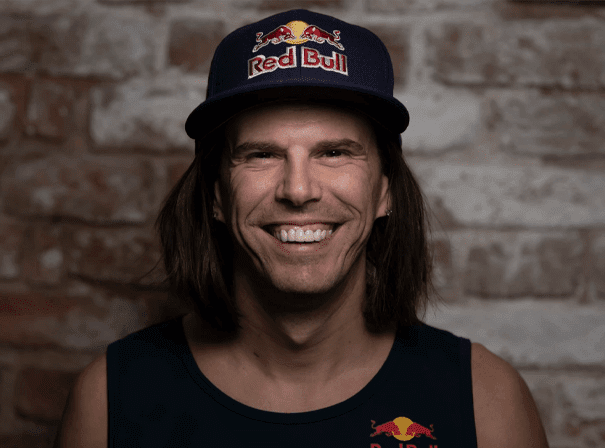