Daniel Inskeep is the self-proclaimed anti-guru. He is a YouTuber, finance enthusiast, filmmaker, and photographer. Inskeep thinks there are too many YouTubers on the market that are trying to sell their overpriced software or systems to gain the upper hand in finance and foreign currency exchange, so he decided to create his own YouTube channel which focuses on making money online without any schemes. His channel “Daniel Inskeep” boasts almost 200 thousand followers and his videos have been viewed more than 9 million times.

Ever since he was a kid, Inskeep was fascinated by the idea of making money online, from the early days of flipping bits and bobs on eBay to skipping school to camp outside of game stores to be first in line to buy the newest counsel, just to resell it online. In 2017 he launched a photography and filmmaking YouTube channel called Mango Street with his wife. They made it their full-time business and it now has over a million subscribers.

After its success, he decided to return to his money-making roots exploring different routes and ways to make money online. He emphasizes he has nothing to sell, he is just creating content as viewers’ very own human guinea pig of sorts. He does the experimenting with his money and he documents the journey on his channel, for better or worse. Check him out on his beautifully curated Instagram @danielinskeep where he boasts over 116 thousand followers. 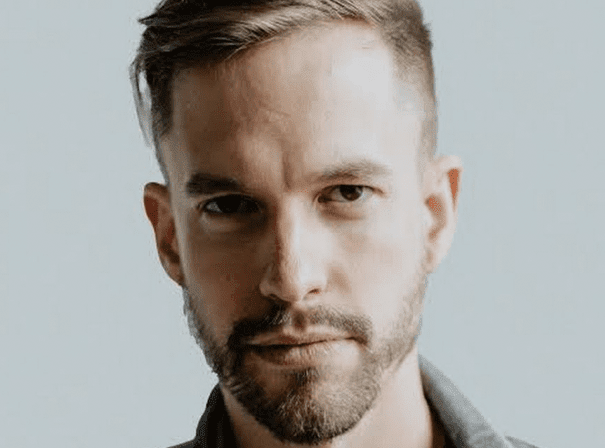