Daniel Madison, also known as “the king of cards,” is a world-renown magician and illusionist. He posts regular tutorials on YouTube to teach viewers at home his tricks, and audiences have loved it so much, that he’s reached well over five million views, channel-wide.

Over 25 years ago, Madison began experimenting in magic, learning card tricks. This led him to be excellent at memorizing cards, which, ultimately, got him banned from the local casinos. However, he could spot card-counters from a mile away, so he was hired as a security guard for black-jack and other games.

After deciding to separate himself from the gambling scene, Madison debuted his own magic show in 2001 for Halloween. Additionally, he held an invitation-only lecture on magic at a major convention in 2005. As word grew of Madison’s skills, he was invited to join the elite underground magic circle, “Magic is Dead.” Based in London, this secret society is composed of the most exceptional magicians and illusionists around the world. Upon impressing this crew, Madison climbed the ranks and became the standing president of the group.

By 2007, Madison began sharing his tricks when he started his YouTube channel, which he calls deceptive arts. To date, he has over 83K subscribers, and his most popular video, “How to Cheat at Poker,” has amassed over 150K views alone. This success directly correlated to his following on Twitter and Instagram, garnering tens of thousands of followers.

Madison’s even guest-starred on TV, featuring on an episode of the UK magic program, Fool Us. 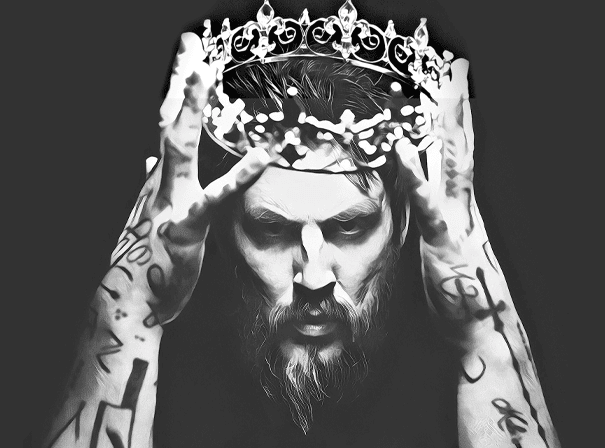