Daniel Mille is an award-winning jazz accordionist and composer from France. Admired throughout Europe for his musical agility and melodic compositions, he received the French International Jazz Trophy for a First Album for his 1993 debut Sur les Quais. He has accompanied artists including Claude Nougaro,Salif Keita, Jacques Higelin , Maxime le Forestier, Barbara and Gérard Ansaloni. Mille is also known for his work as an accompanist for iconic French actor Jean-Louis Trintignant on two albums of poetry recitals featuring the work of Apollinaire and Aragon, and also made a cameo appearance on Gérard Ansaloni’s debut album 1995.

Born in Grenoble, Mille grew up in a musically talented family and began playing accordion when he was eleven years old. Mille almost abandoned the instrument that would eventually make him famous, but was encouraged to carry on with the accordion by legendary French accordionist and composer Richard Galliano whom Mille met whilst playing in the Parisian metro in 1985. Galliano asked Mille to accompany him at a show for French singer Barbara, where he realised he wanted to continue with his musical ambitions.

In 1993 Pierre Barouh filmed Mille performing at a festival in Tulle which led to his first recording contract. Since then he has recorded nine albums and has won the Djangodor award in 1995, the Gus Viseur prize (2006) , a Victoire de la musique award in the instrumental jazz category and the 2006 Académie Charles-Cros for his two albums with Jean-Louis Trintignant. 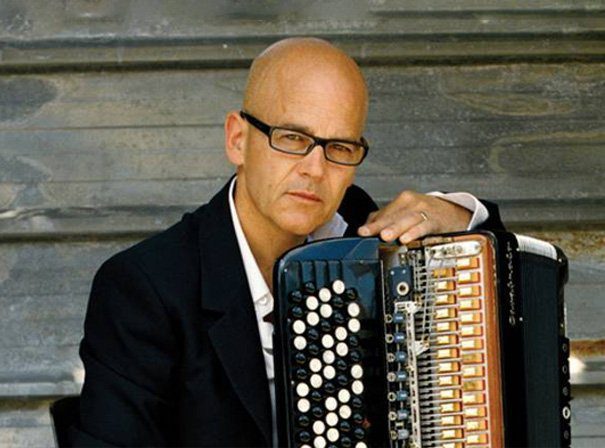