Portuguese winger Daniel Podence has tasted league and cup success in multiple countries. With his first professional club, Sporting CP, he won the Taca de Portugal and the Taca de Liga. With his second club, Moreirense, he won the Taca de Liga again, and with Greek legends Olympiacos, he won the Super League. In January 2020, he made a £17 million move to English Premier League side Wolverhampton Wanderers. Later that year, he made his senior international debut for Portugal and will be hoping to be a part of the squad that defends their European Championship title in 2021.

Podence was born in Oeiras, a town in Greater Lisbon in October 1995. He started his career as a schoolboy with Lisbon-based side Belenenses, one of the country’s oldest clubs. His prodigious talents meant he was spotted by rivals Sporting CP, who signed him aged nine. He made his professional debut for the club’s “B” team in the Secunda Liga in February 2013. In late December 2014, he made his debut for the first team but was soon loaned out to fellow Primeira Liga club Moreirense. He spent one season with the club, scoring eight goals and helping them to win their first-ever trophy.

Podence’s form saw him recalled to Sporting CP, but like several other players, he left the club in summer 2018 after the team were attacked in their dressing room by their own fans. He moved to Olympiacos in Greece for two seasons, taking part in their Champions League campaign and helping them to win the 2019-20 Super League. His league debut for Wolves in July 2020 saw him named Man of the Match. 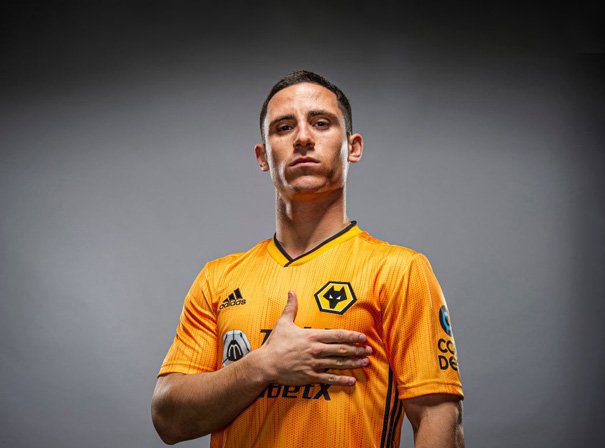