One of the many sportsmen and women we have available for public appearances, after dinner speaking, broadcast opportunities and much more is elite gymnast Daniel Purvis. Born in Liverpool, the 22 year old is a two time all around champion in Men’s Artistic Gymnastics who trains in Southport. As a junior Daniel excelled too, coming 4th in the team for Great Britain at the Junior European Championships in Greece in 2006, two years later in Lausanne he helped Team GB win gold and upon return to the Junior European Championships won an All Round silver for himself.

Other accolades picked up by Daniel in his short but auspicious gymnastics career include Gold at the Montpellier World Championships and silver at the same event in Birmingham as well as two Bronze medals on the floor and all round respectively in Birmingham and Berlin. Always a rock steady performer, Daniel has plenty of grit and determination which is sure to carry him a long way.

In 2012 Daniel put in further strong performances and helped the British team qualify for the London 2012 Olympics. Dan achieved the highest personal score of anyone in the team and in the apparatus final managed to win Gold on the floor exercise discipline. Should you be looking to motivate or inspire young athletes, there are few better placed people than Olympic hopeful Daniel Purvis. To find out how to secure his booking, call up one of our agents now. 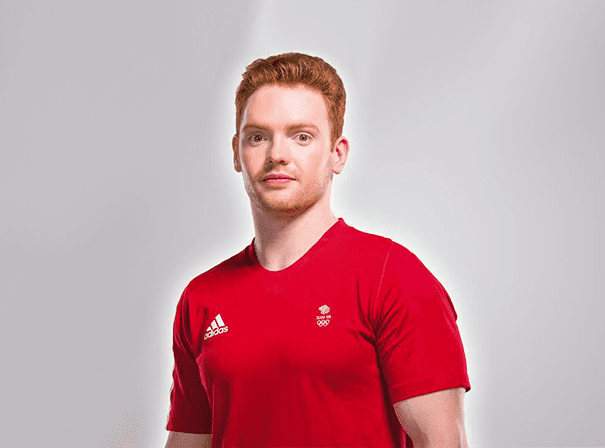