Television star and style icon Danielle Jamison – also known simply as Dani J – rose to prominence starring in VH1 reality series Black Ink Crew: Chicago. The receptionist at 9Mag tattoo shop quickly became a favourite with viewers of the show, and has since launched her own popular lifestyle blog where she shares photos, brands, tutorials and tips to inspire her fast-growing audience, exposing her fans to multiple messages of self-love, confidence, style and the latest hot trends. The star has also racked up more 285,000 followers on her _danijay_ Instagram account.

The Chicago native – who double majored in psychology and sociology at the University of Missouri – burst into the limelight as a star of the first season of VH1’s Black Ink Crew: Chicago, which followed an ambitious and passionate group of tattoo artists and their friends. Jamison has appeared in all 7 seasons of the reality show, starring in the first five and later appearing in the supporting cast and as a guest as she became busier with her various ventures away from the show.

In addition to running her lifestyle blog and social media accounts, she launched her own brand Styles by Dani J in 2015 which showcases Chicago’s top fashion designers. She has also produced her own “Summers Not Over Yet” Fashion Show/Day Party in Chicago, and is constantly working to bring the unique and creative fashion of Chicago into the spotlight. 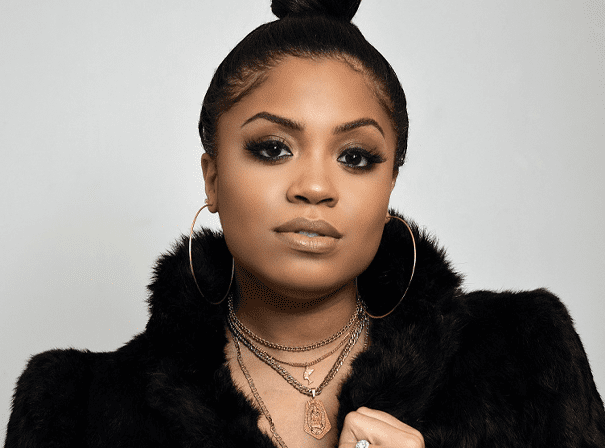