Danielle Perry is a national Academy Award winning radio broadcaster and has worked for big brands including Kerrang! Absolute, Soho Radio and XFM. She has also presented shows for the British Council worldwide and regularly co-hosts and produces the highly coveted Drowned In Sound Podcast.

For Danielle, earning a career in broadcasting meant making cups of tea in local radio stations across south England. From here she caught her break and was offered a job presenting Power and Ocean FM for GCap Media. Perry then moved to CanWest Media, where she was introduced to triple Sony-Award winning personality, Simon James. This was the beginning of big things for her. She soon joined Kerrang Radio’s award winning breakfast show and was promoted to daytime presenter for the West-Midlands station. Since then, Danielle has worked with XFM, Absolute Radio and Q’s digital station.

Not only does Danielle Perry spin songs, but she also makes them. She has performed at the Isle of Wight Festival, Camden Crawl, The Great Escape Festival, and Lovebox. In recent memory she’s supported huge indie bands like Band of Skulls, Drenge and Wet Nuns.

As a result of performing live across Europe and DJing for some of the UK’s most loved radio stations, Danielle Perry’s musical opinion is widely sought after; it has earned her a seat on the judging panel for the Brits, as well as the Association of Independent Music, every single year. Regularly hosting events at the Q Awards, AIM Awards and IndieCon2017, Danielle has now been nominated four times for Music Week’s Radio Show of the Year. 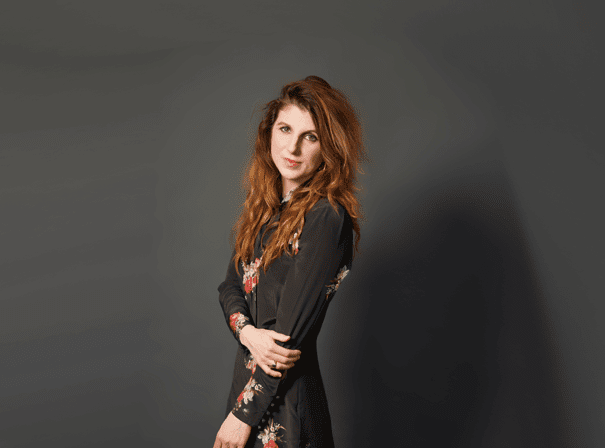