Petrucci started competitively competing in motorsport in 1998 riding mini-trial and mini-cross bikes, which earned him some national level titles. He switched his attention to road racing in 2006 and entered the CBR600 Cup, where he earned recognition as the best rookie. 2007 saw Petrucci compete in the Yamaha R6 Cup, and he made some sporadic appearances in the European Superstock 600 Championship. He was runner-up in the R6 Cup, which earned him support from the official Yamaha Motor Italia team for the following seasons.

Petrucci remained busy throughout 2010 as he participated in the FIM Superstock 1000 Championship as part of Team Pedercini while simultaneously vying for the Italian Superbike Championship crown. The latter saw him achieve third place overall and finish the season as the Under-25 champion. The next year Petrucci participated in the Superstock 1000 Championship, this time riding the Ducati 1098R of Barni Racing. It was his best season to date, with four victories and six poles finishing the season as runner-up. 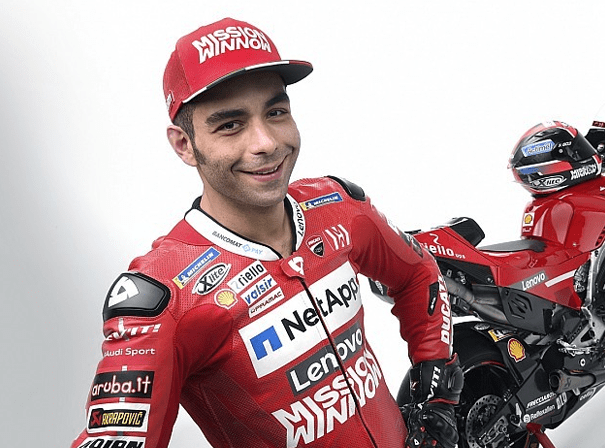