Danna Paola is a celebrated Mexican singer and actress, best known for her many hit records and her current role in Netflix’s Elite. Formerly a child television star, Paola is today a global talent, rapidly making her mark on stage, on screen and on the airwaves.

Paola had her screen debut aged just 4, when she was cast on Mexico’s version of Sesame Street, Plaza Sésamo. She next appeared in Rayito de Luz, before landing a lead role in children’s telenovela María Belén. Over the following years, she gained starring roles in shows including Pablo y Andrea, Atrévete a Soñar, and ¿Quién es Quién?, and appeared on the big screen in films such as Tear This Heart Out and Disney’s Tangled. In 2018, she landed the role of Lu in popular Spanish teen series Elite on Netflix, bringing her worldwide recognition. On stage, Paola has performed lead roles in the musicals Anita la Huerfanita and Hoy No Me Puedo Levantar, and starred as Elphaba in the world’s first Spanish-language production of Wicked in Mexico City.

Paola released her first studio album, Mi Globo Azul, in 2001, and quickly became known for her upbeat brand of pre-teen pop. Her fourth and self-titled album, Danna Paola, moved towards a more mature sound, and spawned the charting singles Ruleta, Todo Fue un Show, and No Es Cierto. She has since received several gold and diamond certifications, has collaborated with the likes of Lasso, Aleks Syntek and Lalo Brito, and has performed on the soundtrack albums of many of her stage and screen projects. Beyond her acting and voice work, she has appeared as a judge on TV Azteca talent show La Academia, has collaborated with clothing brand Sexy Jeans on her own fashion line, and has appeared as the face of L’Oreal Paris. 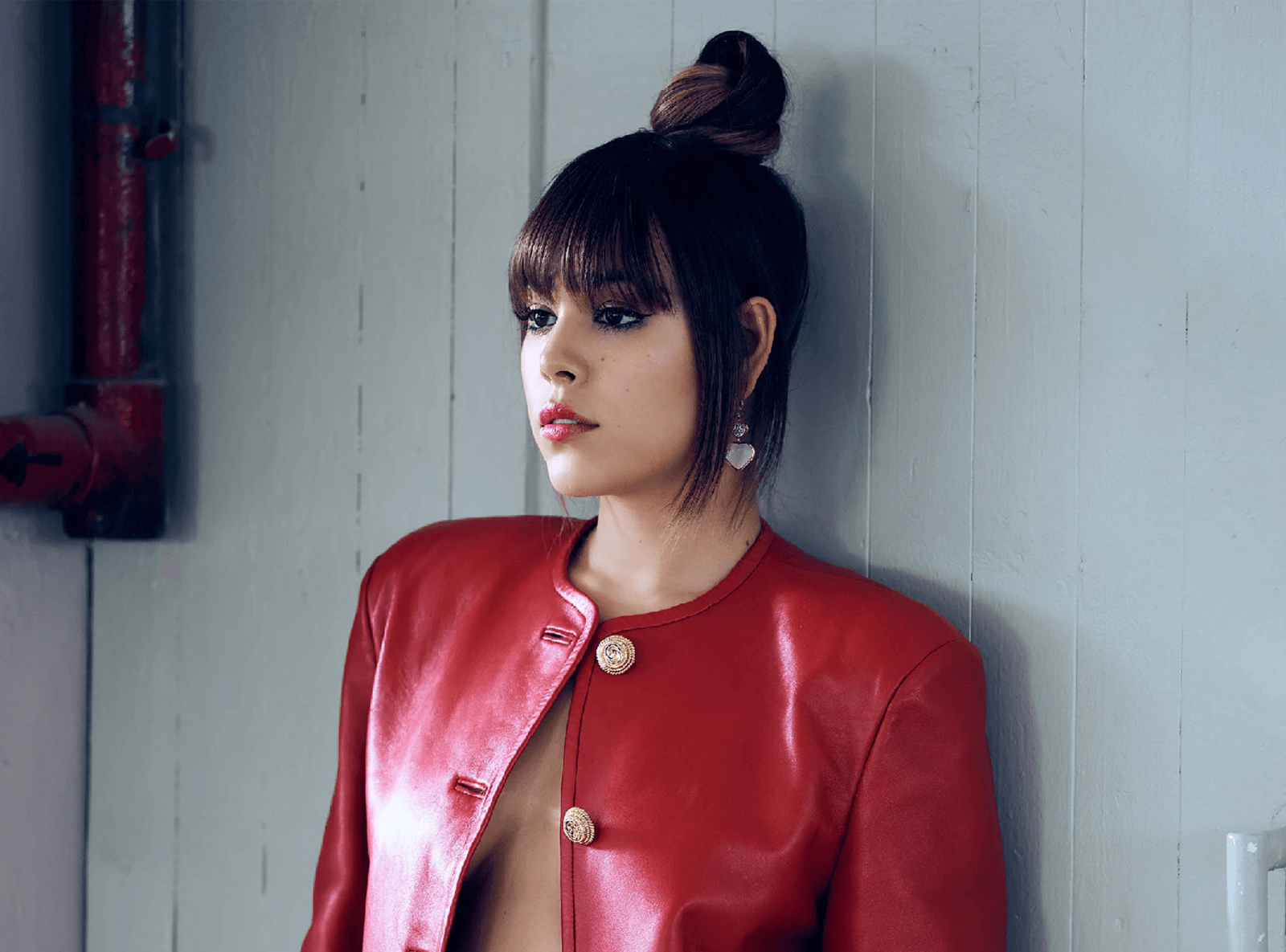