Danny John Mills is a former professional Soccerer best known for his great spell with Leeds United. Danny was always a solid and reliable force on the field and as such is a great guest speaker and inspirational motivator who can talk about wha it takes to make it at the top of the sport. Born in 1977, Mills was a solid defender who most often played at right back. He had to sadly retire from the game aged 32 due to an on going knee injury. In all he played 321 games and scored seven goals for sides like Hull City, Leeds, Charlton, Manchester City, Middlesborough, Derby County and more. Danny also played for England at many different levels and ended up with 19 caps for the senior side.
Outside of Soccer, Mills is a patron of the Shine chairty, which was formerly known as the Association for Spina Bifida And Hydrocephalus. he raises much money for the charity since the sad passing of his son from the disease in 2002. He is also an active pundit who has appeared on BBC Five Live’s Fighting talk and is also a regular next to Alan Green on BBC Five Live’s coverage of the Premier League, League Cup, FA Cup, UEFA Champions League and England national Soccer team matches. On top of this he has also been on Celebrity Masterchef and has taken part in marathons to raise money. As such, for any pundit role, commentator’s position or charity function, Danny Mills is a great choice. 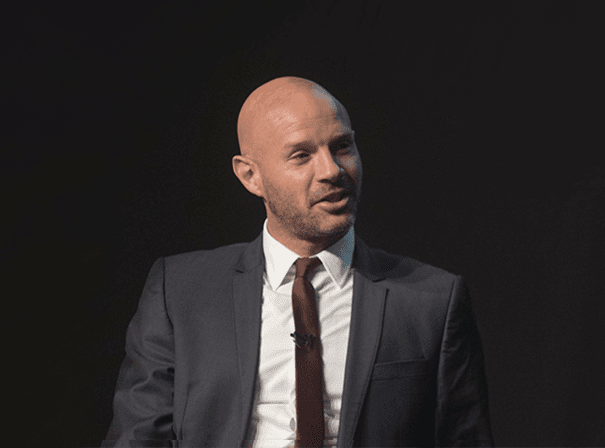