Danny Sonner was the definition of a journeyman. He played for 14 different clubs over a career that spanned 18 years. He also represented Northern Ireland on 13 occasions during his seven-year international career. After beginning his career in England with Burnley, he quickly moved onto ply his trade in Germany for FC Erzgebirge Aue.

Here he honed his craft and became an instant hit with fans. Over the two years he spent with the club he scored 12 goals in his 43 appearances.

At the end of the 1994-95 season, he moved to SCB Preussen Koln before returning to England with Ipswich Town at the beginning on the following season.

He spent one season at Ipswich before falling out with manager George Burley and being sold to Sheffield Wednesday. This would be Sonner’s first season in the Premier League, but it ultimately ended in disappointment as the Owls were relegated. He signed for Birmingham City after being released by Wednesday, playing an integral role in the Blues reaching the League Cup final. Unfortunately, he missed out of a place in the team for the final as he was injured. The West Midlands club released him after the playoff final success against Norwich City.
After his time with Birmingham, Sonner began to drop down the divisions, enjoying spells at Walsall, Peterborough United and Port Vale, before eventually hanging up his boots at the end of the 2007-08 season during his time with Wrexham. 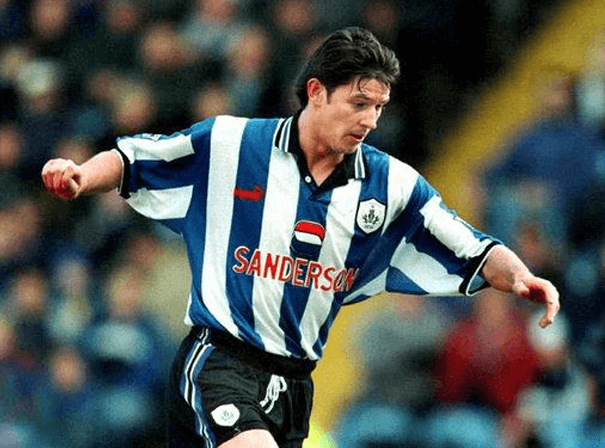