Daria Rae Berenato is a professional wrestler and mixed martial artist from the United States. Sonya Deville is her ring name on the WWE roster. She presently appears as an on-screen authority figure with Adam Pearce on both the Raw and SmackDown brands. Berenato first gained notoriety as a contestant on WWE Tough Enough in 2015, where she came in ninth place. She got a contract with WWE after her elimination and was transferred to the WWE Performance Center in Orlando, Florida. She then moved up to the main roster after performing in WWE’s developmental territory of the time, NXT.

In November 2017, she was assigned to the Raw brand as part of the Absolution team with Mandy Rose and Paige. After being drafted to SmackDown, Berenato and Rose became Fire and Desire before finally parting. She took a break from wrestling in mid-2020 and returned in January 2021 as an on-screen authority figure in a non-wrestling position. She has fought three times in mixed martial arts and has a 2–1 record.

Berenato co-hosted the UFC AfterBuzz YouTube series and was a regular cast member on Season 9 of Total Divas. In WWE 2K19, she makes her video game debut as a playable character. In addition, she made appearances in WWE 2K20 and WWE 2K Battlegrounds. Berenato is the first openly gay female wrestler in WWE history. She keeps up with her fans on Instagram, where she boasts 1.1 million followers. 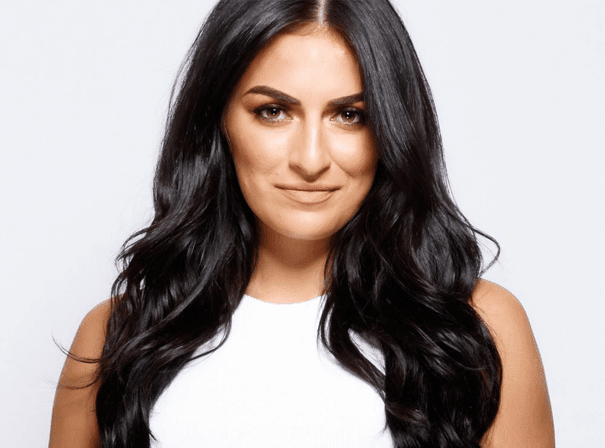