Darius Vassell was a player that was claimed to have the golden touch. This was because every time he would score, his side would win. This odd record ultimately ended in the 2010-11 season, but it did stay with him for the majority of his career. Vassell played over 330 professional games and scored 62 goals throughout his esteemed career. He also went onto to represent England on 22 occasions and played for his country at the 2002 World Cup and the 2004 European Championships.

Vassell is most widely recognised for his time at Aston Villa, where he made 162 appearances and scored 35 goals. He was a lifelong Villa fan, but was sold by the club in 2005 to Manchester City for £5 million. Vassell would enjoy his best season at City while under the management of former England manager Sven-Goran Eriksson. His final goal for the club came in the Manchester Derby at Old Trafford against United.

Upon the expiration of his contract, he agreed to join Turkish side Ankaragucu. Vassell stayed in Turkey for one season before being reunited with Eriksson at Leicester City. He scored six goals during his time at the King Power Stadium, before picking up an injury and being subsequently released. After being without a club for four years, he announced he had retired from the sport in 2016, aged 35. 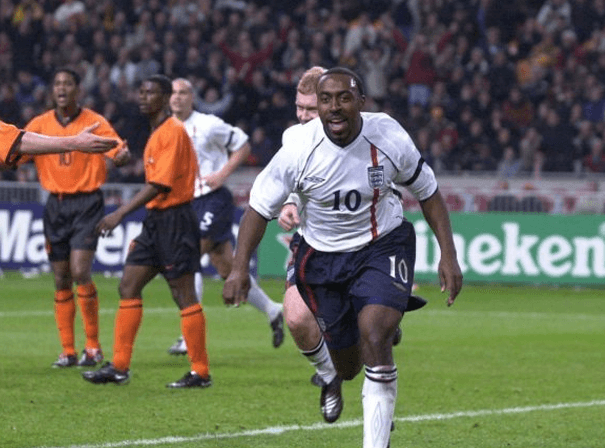