Legendary singer Darlene Love’s vocals have helped launch a hundred hits including No.1 classic ‘He’s a Rebel’ and ‘Christmas (Baby Please Come Home)’. The powerhouse vocalist sang for the iconic producer Phil Spector during the height of his success and was lead singer of the girl group The Blossoms. After singing lead on two songs credited to The Crystals (‘He’s Sure the Boy I love’ and ‘He’s a Rebel’), she became a highly sought-after vocalist and worked with some of the biggest rock and soul legends of the 60’s, including Dionne Warwick, Sonny and Cher, Tom Jones, the Beach Boys, Bill Medley, Sam Cooke and Elvis Presley.

Multi-talented Love is also a successful actress famous for her role as Roger Murtaugh’s wife in the Lethal Weapon movies and for numerous starring roles on Broadway. In 2011 she was inducted into the Rock and Roll Hall of Fame, and she is ranked among Rolling Stone’s 100 Greatest Singers.

Born Darlene Wright in Los Angeles, Love grew up listening to gospel music and her incredible vocals caught the attention of her local choir director who encouraged her to pursue a music career. When Love’s band The Blossoms replaced The Crystals for a recording session with producer Phil Spector, Love took lead vocals and track ‘He’s a Rebel’ became a No 1 hit. Spector signed the young vocalist, renaming her Darlene Love.

Wright took a break from music to concentrate on her family in the 1970s and disappeared from the music scene for a while, but after hearing herself on the radio decided to make a comeback. Since then she has been a successful actress in both films and Broadway and continues to headline concert tours across the globe. 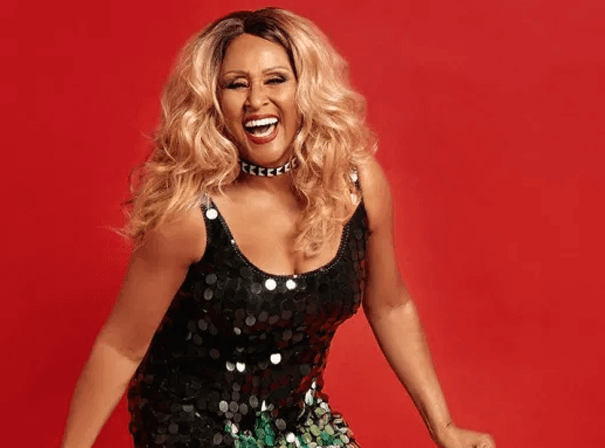