Darling Brando is an Australian pop group who rose to prominence in 2020 following the release of several popular songs, including debut single Beat Up Guitar. The up-and-coming group is comprised of Tom Jay Williams, Vlado Saric and Alex Mather.

Based in Sydney, the group is signed with Sony Music Entertainment Australia, and are one of the most recent bands to use social media to their advantage, releasing several viral hits within their first year on the scene. One of the biggest breakout acts of 2020, Darling Brando has enjoyed huge success with singles Beat Up Guitar, their debut which launched the trio to worldwide stardom after it placed on Spotify’s Viral 50 chart, Wild Eyes and Nightlights.

The quintet’s upbeat sound is as fun as it is intoxicating, and their talent and dedication are evident in everything they do. A diverse group, the band is made up of Williams, who first found fame on Australian Idol, reaching the 2008 finals, Saric, a guitarist and vocalist who rose to fame on the X-Factor, and Mather, a former rugby player.

Darling Brando has amassed an impressive following in a short period of time, and its tight-knit fanbase is hungry for more from the band. After a whirlwind year in 2020, Darling Brando are still hard at work and are looking forward to releasing new music in 2021. 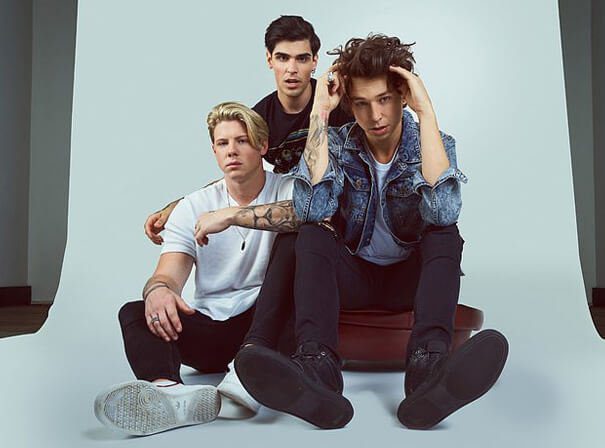