Multiple record breaker Darren Bravo is a West Indian cricketer who plays for Trinidad and Tobago domestically and for the West Indies on the international stage. He bats with his left hand, and his style has been compared to that of Brian Lara. Bravo is the younger half brother of West Indies cricketer Dwayne Bravo, and his mother is Brian Lara’s first cousin.

Bravo played his first game for Trinidad and Tobago in January 2007. He played against Guyana and scored seven runs in a one-day match. He played his debut first-class game against the Leeward Islands three days later, and he scored eight runs. After scoring just one point in his next game, which was against the Windward Islands, Bravo didn’t play again in the 2006–07 season. He went back to the under-19 team for the TCL Under-19 Challenge. He played in five games and scored 419 runs, making for an average of 59.85 runs per game.

In 2014, Bravo and Denesh Ramdin recorded the highest third wicket partnership in the history of ODIs (258). Bravo scored his seventh Test hundred in the first Test of the 2015–16 Australia tour. He scored 116 in the fourth innings of a Day/Night Test match against Pakistan in October 2016. This made him the first batsman in history to do so. He was also the first left-handed batsman to score a hundred in a Test match during a Day/Night Test. Bravo got his first half-century in an ODI since June 2016 in the third ODI against Sri Lanka in March 2021. During the match, he also scored his 3000th run in an ODI. Bravo was named to the West Indies team for the 2021 ICC Men’s T20 World Cup. 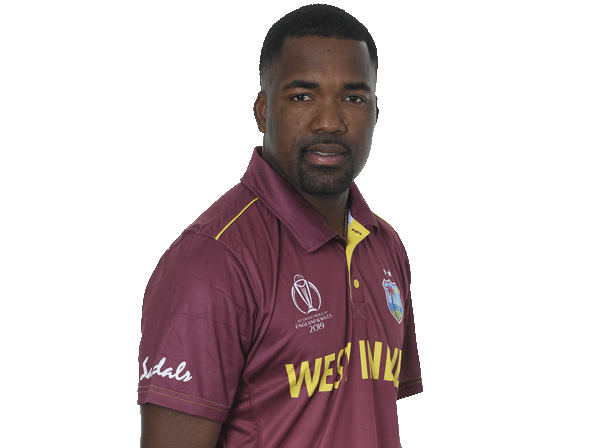