Retired English cricketer and former Yorkshire team captain Darren Gough remains a very popular sports personality after what was a hugely successful career in the sport. Darren was a real character and that continues to this day when he appears on TV shows, as a guest speaker at a range of public and private events or when offering his views on TalkSport radio. In December 2005, Gough took part in the BBC television show Strictly Come Dancing and has also been the face of UK supermarket chain Costcutter, regularly featuring in their promotional trails on television.

Darren was at the sharp end of England’s bowling attack all throughout the 1990s and is England’s second highest wicket-taker in one-day internationals with 234, he also took 229 wickets in his 58 Test matches, which makes him England’s ninth most successful wicket-taker ever. As well as barreling in his fast right arm bowls, Gough was a right handed batsmen best known for his skiddy, late swing bowling. Gough retired in 2008 on a high, taking the wicket of an Australian in his final match and leaving the sport as a well regarded and model professional. As such he is well placed to instill certain lessons in young audiences, to motivate all sorts of people and to speak about professionalism and dedication in the face of high intensity competition. 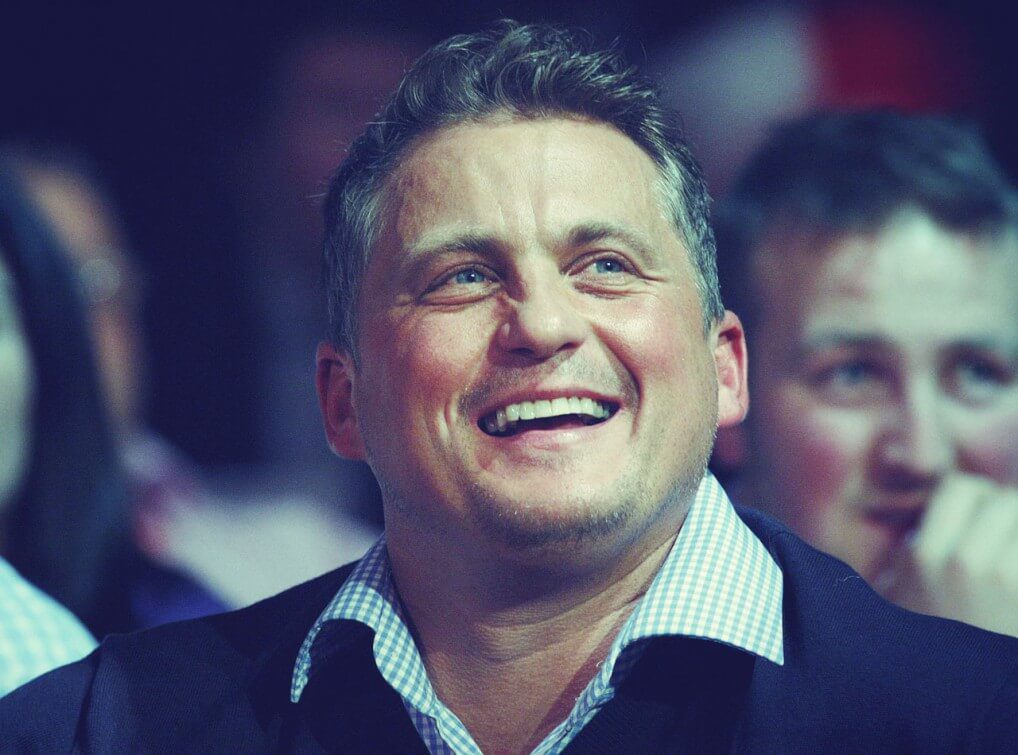