Henson has enjoyed a long and successful career, starting with the release of his dance workout video Darrin’s Dance Grooves in 2001. At the same time, he also landed a role in television series Soul Food, making him a household name and earning him two NAACP Image Award nominations for Outstanding Supporting Actor in a Drama Series. He has also worked with numerous famous bands and singers to choreograph their dance routines and on stage performances. These include NSYNC, The Spice Girls, Backstreet Boys and Britney Spears. In 2000 Henson won an MTV Video Music Award with his choreography for NSYNC’s Bye Bye Bye video, cementing his reputation as a legendary dancer. More roles in television and films followed, including Stomp the Yard, Tekken, Black Coffee and 2019 film Zulu Wedding. He was also the director of 2003 film Violation. Since 2018 he has starred as a central character in family crime drama The Family Business, with the second season airing in 2020 to public and critical acclaim.

This prolific star of television and pop culture has also written several books including Pregnant With Thought, Life’s Teachable Moments and Intimate Thoughts. Henson continues to be an in demand actor, choreographer and public figure and looks set for many more years of success. 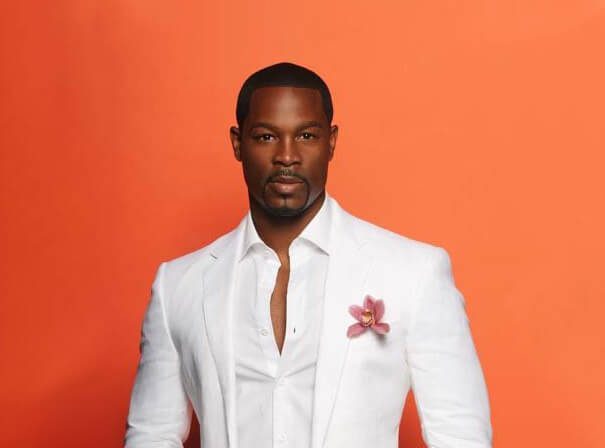