Darryl Reynolds is a basketball coach and former player from the United States. In the Polish Basketball League, he played for Start Lublin for one season. He was a member of the Villanova Wildcats in college basketball. He earned his bachelor’s degree from Villanova University and spent a year playing professional basketball in Poland. He returned to his alma mater and was named director of student-athlete development for Men’s Basketball. At the same time, he founded the “Stay Tuned Network,” a media venture that has been aired on NBC Sports Philadelphia and Fox Sports 1.

Reynolds was a member of the Villanova alumni team Supernova in the 2017 Basketball Tournament. He joined the Polish squad Start Lublin in August 2017. Reynolds led the squad to the Polish Cup for the first time in their history, averaging 8.6 points, 7.2 rebounds, and 1.3 blocks per game. Reynolds tore his ACL in a game on the La Salle campus in May 2018. He established the “Stay Tuned with D.Rey” talk program while recovering, in which he interviewed Villanova basketball players, alumni, and staff. Reynolds was named Director of Student-Athlete Development at Villanova in 2018. In the 2018–19 season, he assisted in the team’s 26–10 record and Big East championship. He announced his departure from the coaching staff in October 2019. You can keep up with Reynolds via his Instagram page where he boasts over 7.8 thousand followers. 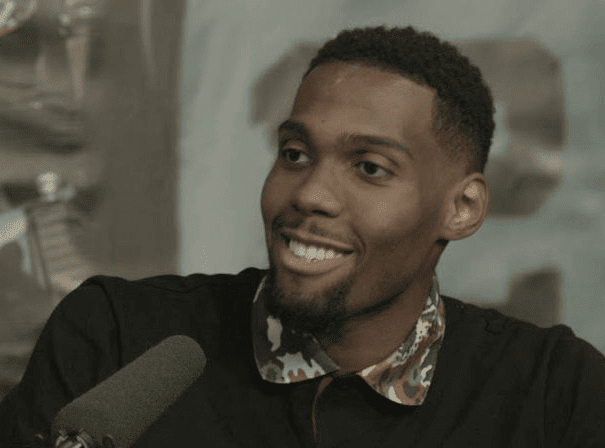