Former NFL player Daryl Johnston was a star fullback with the Dallas Cowboys for ten years, and is today a popular sports broadcaster and executive. A three-time Super Bowl champion, Johnston is widely considered one of the best fullbacks of his era and one of the greatest special teams players in franchise history.

Johnston was drafted to the NFL by the Dallas Cowboys in 1989, quickly earning legions of fans and the nickname ‘Moose’ in recognition of his large stature. Johnston would play with the Cowboys for ten years, including playing 149 consecutive games. During his time with the team, the Cowboys won three Super Bowl titles within four years, and in 1993 Johnston become the first ever fullback selected for the NFL’s all-star Pro Bowl. He was selected for the event for a second time the following year, was awarded the Ed Block Courage Award, and was named offensive MVP by the Dallas Cowboys in 1995.

After a neck injury ended his playing career prematurely, Johnston retired from football and embarked on a career in broadcasting. He has since served with Fox Sports Radio, the NFL Network and Fox NFL, providing commentary and analysis on a range of programming. In 2018, he was named General Manager of the San Antonio Commanders in the Alliance of Football league, and the following year was appointed Director of Player Personnel at the XFL’s Dallas Renegades. Johnston is a dedicated philanthropist, supporting charities including the Children’s Cancer Fund, the Special Olympics, and Literary Instruction for Texas, and he has been nominated for the Whizzer White Humanitarian Award. 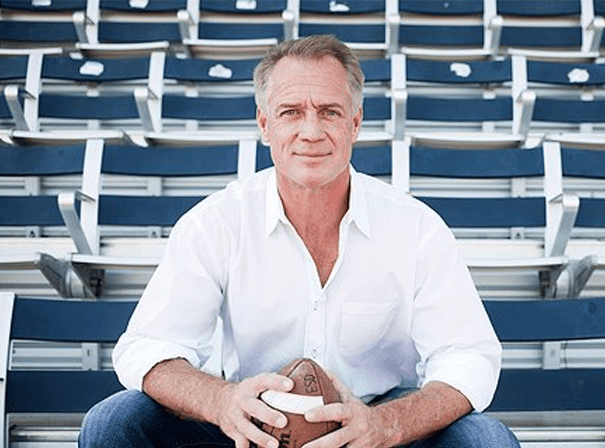