Paranormal investigator Daryl Marston is the Co-host of Ghost Hunters and regularly presents live events at castles and haunted houses.

Marston is a widely recognised figure in the world of paranormal investigation, most famously for presenting popular show Ghost Hunters. After starting a career as a professional wrestler, he first got into investigating haunted activity after the death of his father. Tragically, his son died in 2016, after which he became more serious about contacting the dead and helping others to do the same. He began researching and joining teams of investigators, and now runs his own company helping others look into otherworldy disturbances in their homes. Marston joined the cast of Ghost Hunters and is now lead investigator on the show, travelling to historic buildings and residences on the hunt for ghosts. Outside of television, he also presents events for those interested in learning more, including evenings at locations such as Windsor Castle and Fort Mifflin. Marston is heavily involved with Paranormal Warehouse, a podcast and live streaming service which aims to uncover the secrets behind haunted buildings and regularly appears as a guest on other paranormal investigation shows.

With thousands of loyal fans across the world, Marston is a hugely successful figure in the world of paranormal investigation. He has helped to bring ghost hunting into the mainstream, and change people’s lives by uncovering the hidden secrets of their homes. 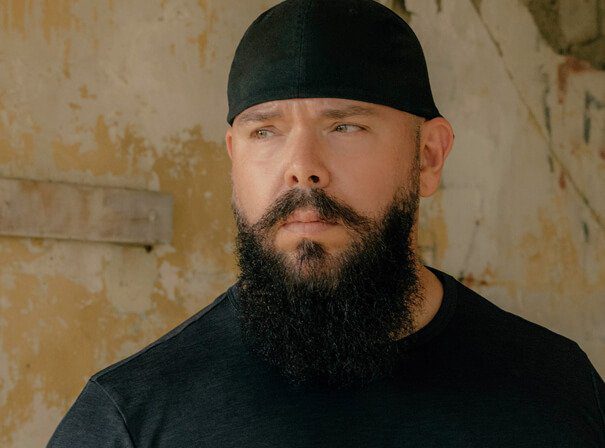